On July 4th, 1776, the United States Of America so free,
Declared Independence from a British Empire, you see.
So July 4th has been a celebrated holiday since then,
Here is a little about how I have celebrated the win.

Fireworks have been used as a tradition to celebrate,
Independence Day all my life which I think is great.
Some of my more memorable celebrations I recall,
Are presented herein as memories just for you all. 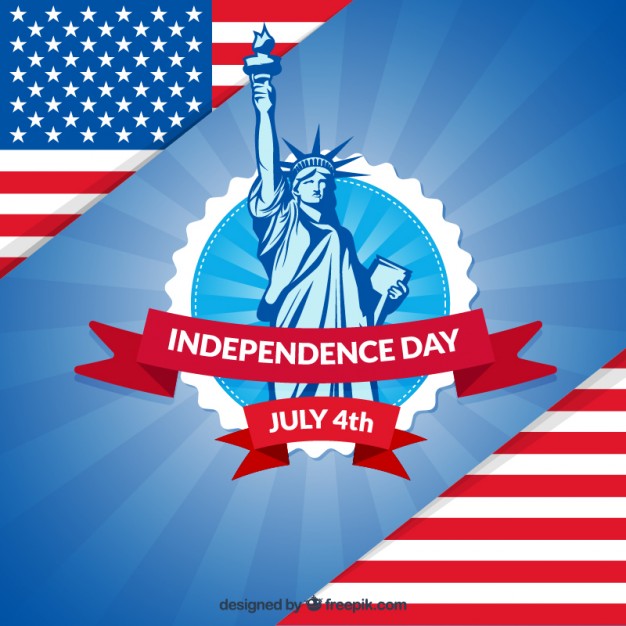 When I was about 6, my cousins families and mine,
Went out to a place in the country near Borger so fine,
Called seven holes for the small lakes there so sweet.
We took fried chicken, potato salad, and beans to eat. 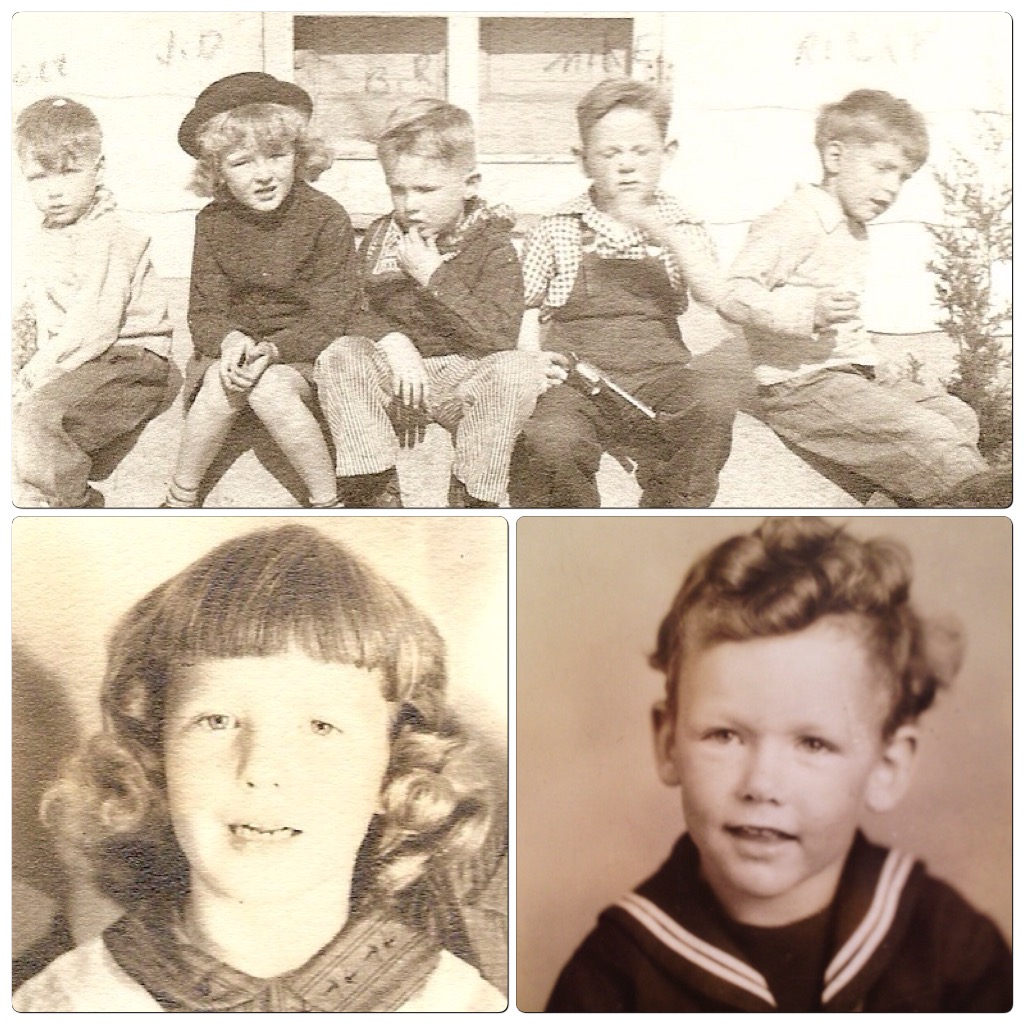 These Cousins and my Sister were at the Independence Day Celebration at Seven Holes.

We swam in one big lake and picnicked right there,
Then we fired off all of our fireworks without any fear,
Having a great time celebrating Independence Day.
A special fun memory that will always with me stay. 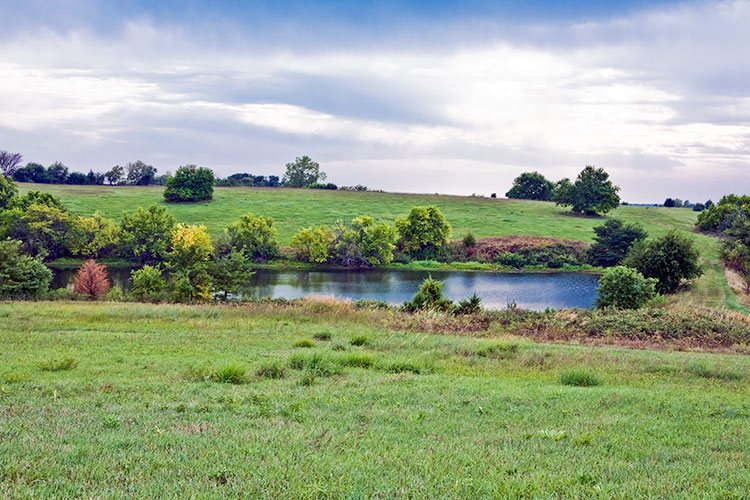 When I reached 12 years old, we were making big booms.
Using M-80’s, 2 inch fire crackers, and Cherry Bombs,
They would blow a tin can to pieces as we did run,
I think they were more dangerous that a real shot gun. 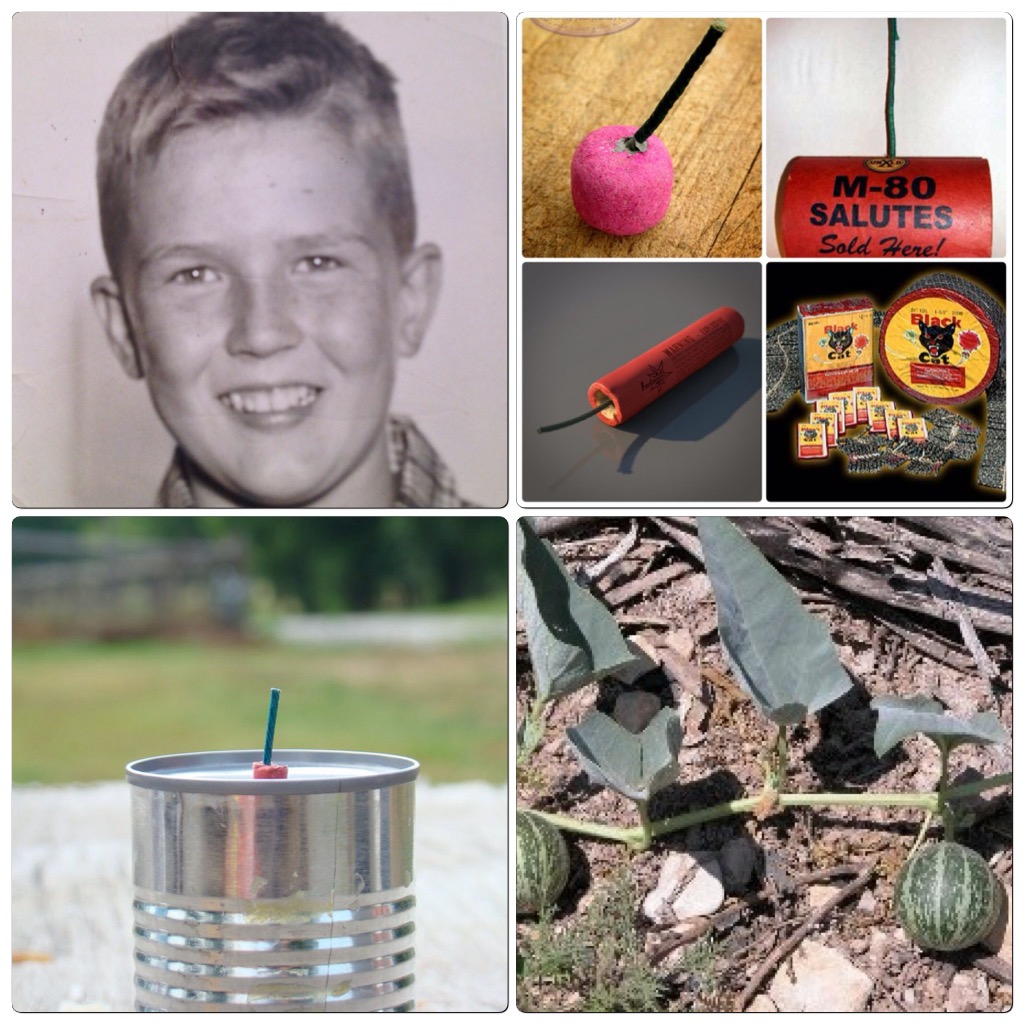 We found uses for black cat firecrackers in fun ways
Making tin can rockets that went 200 feet up, I do say,
And round gourd hand grenades that blew all apart,
When lit and thrown in the air to let the fall out start.

For the 1976 bicentennial year, we decided to prance,
We wore red, white, and blue outfits to square dance,
Overlooking Lake Meredith near the dam on the top,
To celebrate the 4th of July in style with a big pop. 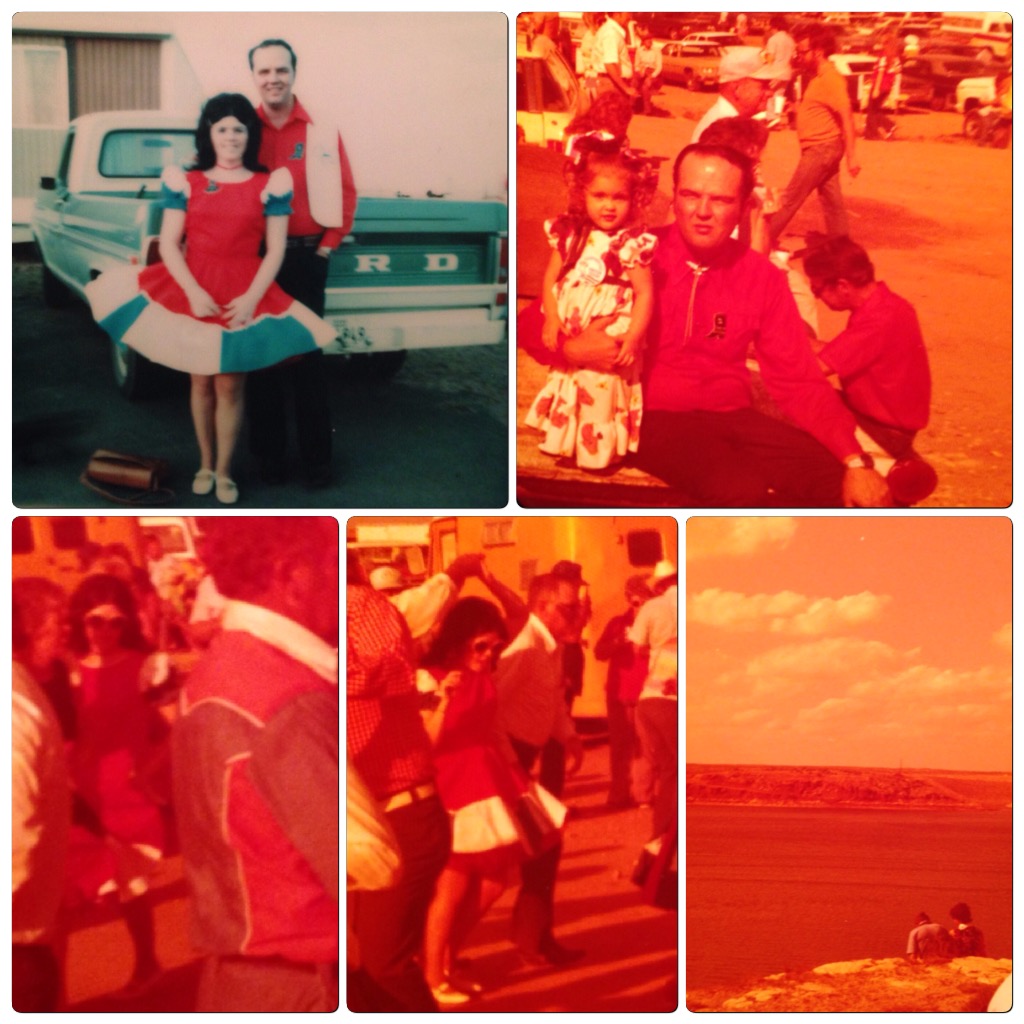 We danced a lot with others in their red, white, and blue,
Until near dark on that special day of pride so true.
Then a seat on the big round rocks, we did then take,
For a spectacular fire works display over the big lake.

In 1993 on July 4th, we celebrated with our close group,
At the first reunion of the Mickey Mouse Gang troop.
Sue and John hosted the event at their cabin on Grand Lake.
We visited, boated, skied, swam, and drank beer so great. 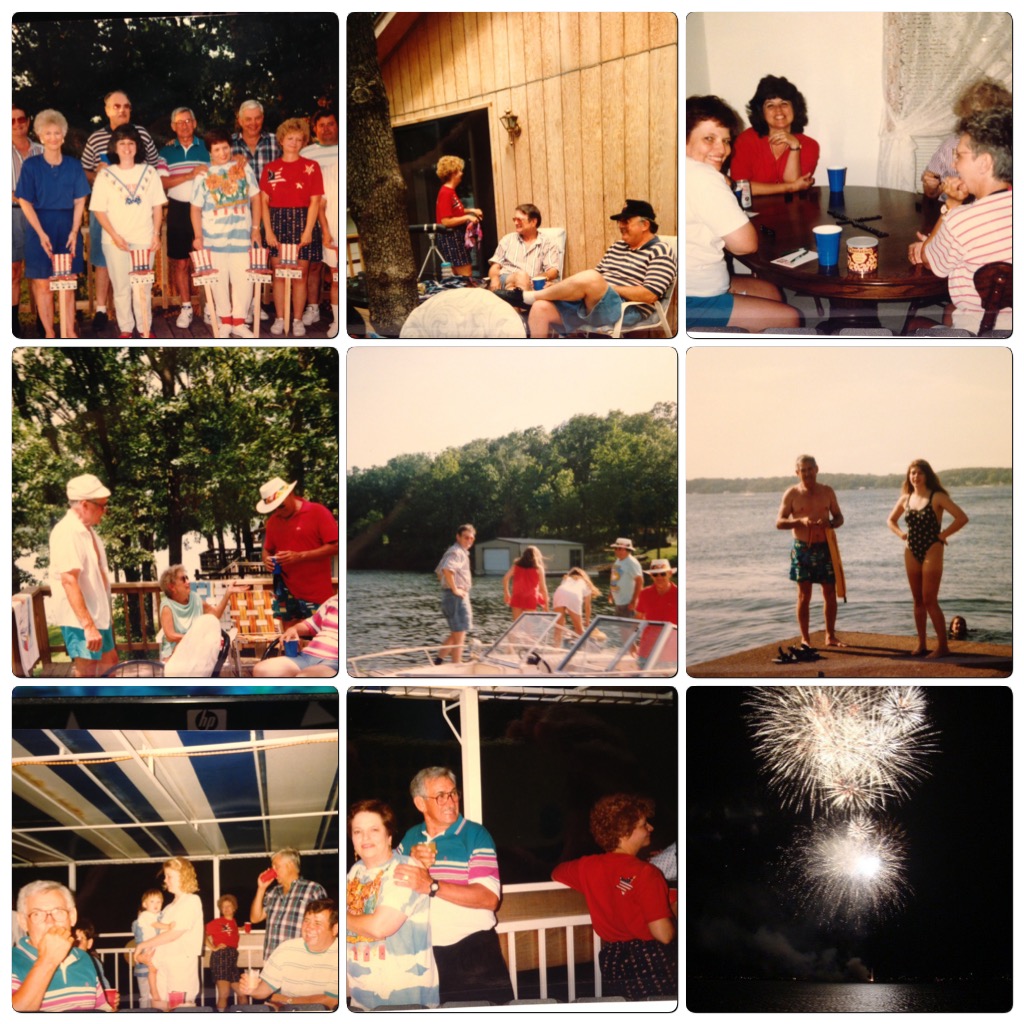 That evening we took the Cherokee Queen paddle boat,
Out to a spot on the lake where they anchored to float.
They had a super fine fireworks display as we did cheer,
While we continued to drink that ice cold Budweiser beer. 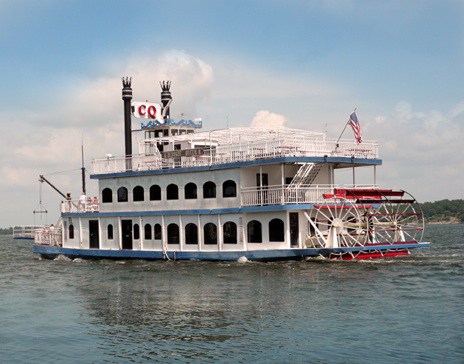 The Cherokee Queen on Grand Lake.

Over the years, we have many fine July 4th celebrations,
To honor the independence of this our great nation.
The few that I chose to review were some of my best.
I hope I celebrate many more in the time I have left.

Thanks for reading Independence Day,
Bill