In Vietnam, I enabled my own promotion to Specialist 5th Class,
By writing my own recommendation for promotion so very fast.
As I was interested in benefits like the NCO club shows and food.
But I also created more responsibility and duty, spoiling my mood.

Back in August 2014, “The Promotion” was posted on my blog.
Enabling me to enjoy the Non Commissioned Officer (NCO) club.
And keeping me off the guard duty rooster and the duty at night,
But, I got on the CQ (Charge Of Quarters) rooster feeling tight. 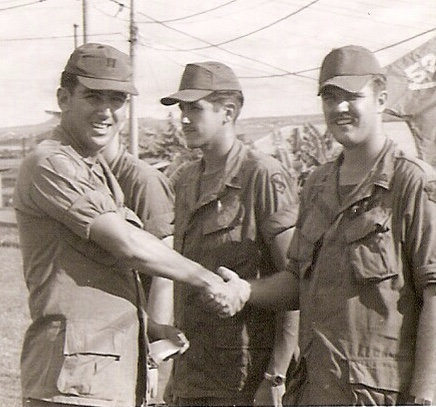 The promotion in Vietnam.

I had no idea what the CQ guy was supposed to do at that time,
But I had to report to the company office at 1800 hrs on the line.
They told me I had to answer the calls in the office as they came in,
And be sure any instructions from above were initiated right then.

I also had to post guards at 1900 hours to our perimeter line
And make sure they were delivered by me in a Jeep on time.
Delivering them then was easy as they were awake in the light,
But I also had to replace guards at the PX and Hospital at night.

I had to go to the hootch and wake the guards up there in the bed,
Most of them cursed me and sometimes turned a little bit red.
But I threatened to wake up the Sargent Major to wake them then,
And they usually hopped right out of bed as he was mean as sin. 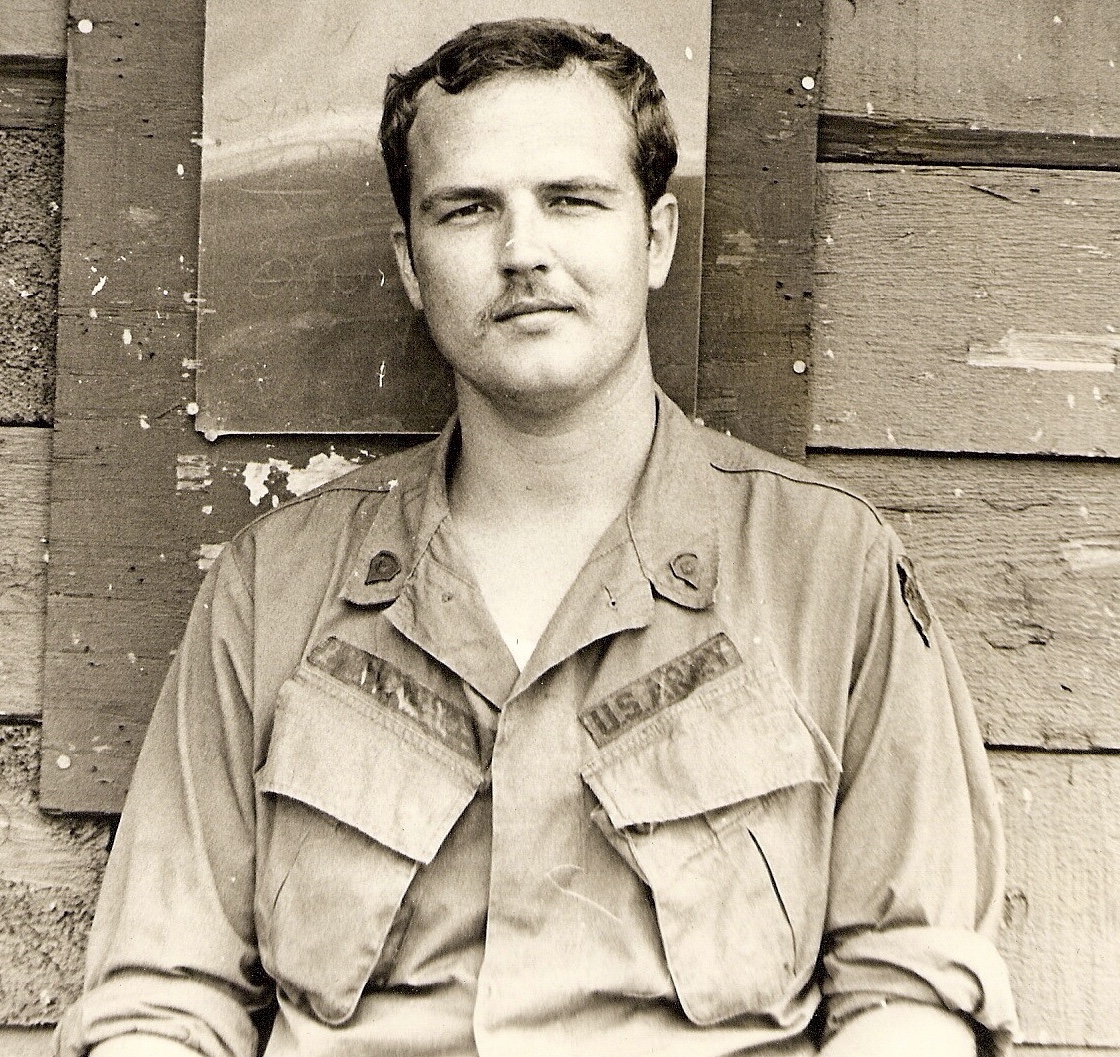 Displaying my new Spec-5 E-5 collar pins in front of the Air Section.

So I posted the interior guards at the PX and Hospital in the Jeep,
Then brought the duty guards to their hootch to catch up on sleep.
When I picked them up, most were sitting down on the sand bags,
But I never found anyone asleep guarding the facilities, I can brag.

I picked up perimeter and facility guards at about 0600 hours,
Unless we were under some kind of alert from the high tower.
The First Sargent came in about 0700 and I filled him in then,
About what had gone on during my CQ duty while I had filled in. 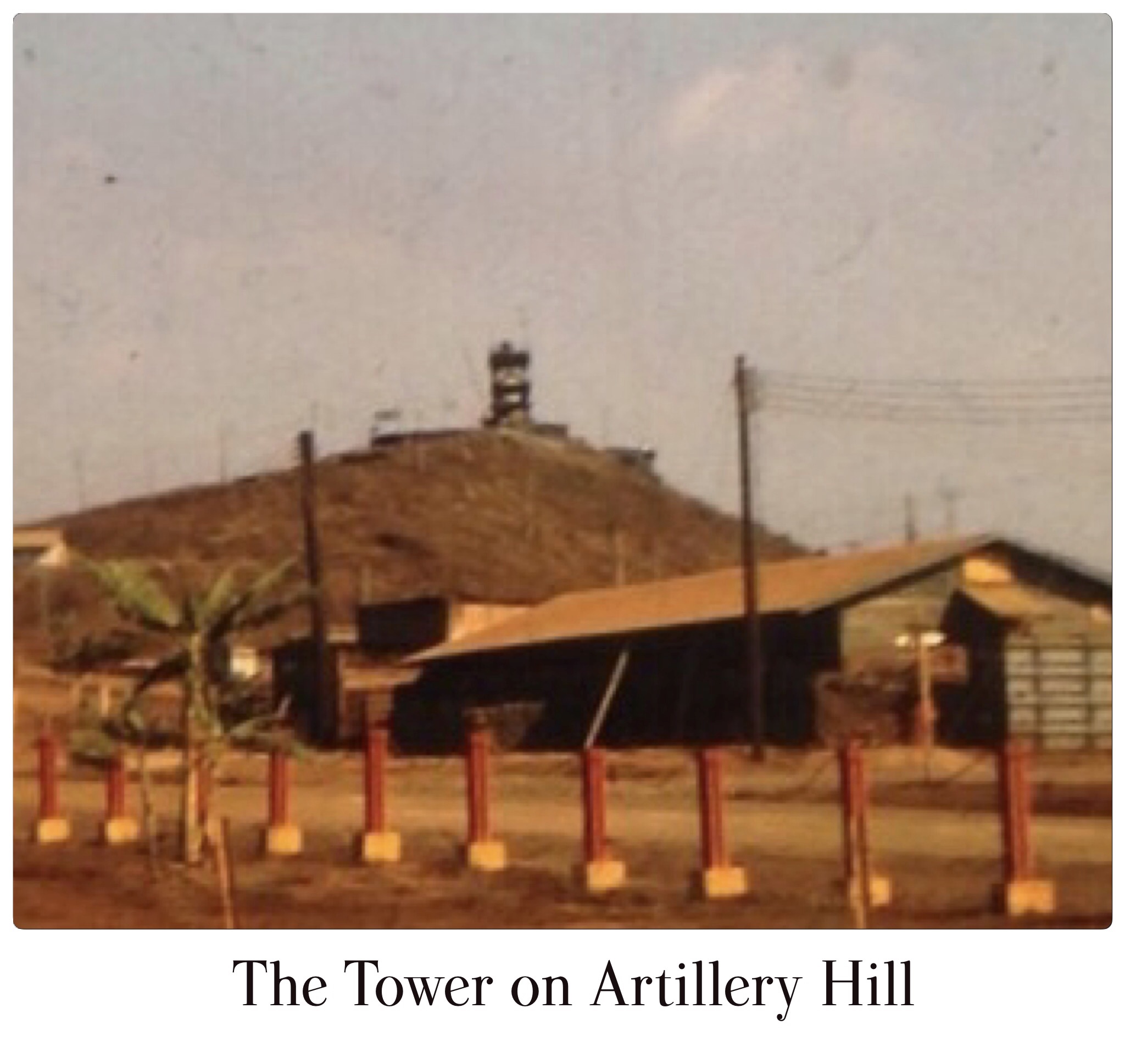 I had to do the CQ duty about once every three weeks after that,
And although I didn’t like it, it beat real guard duty feeling so flat.
I never had any real crisis while I was on duty except one time,
We had a red alert while I was on CQ duty with my ass on the line. 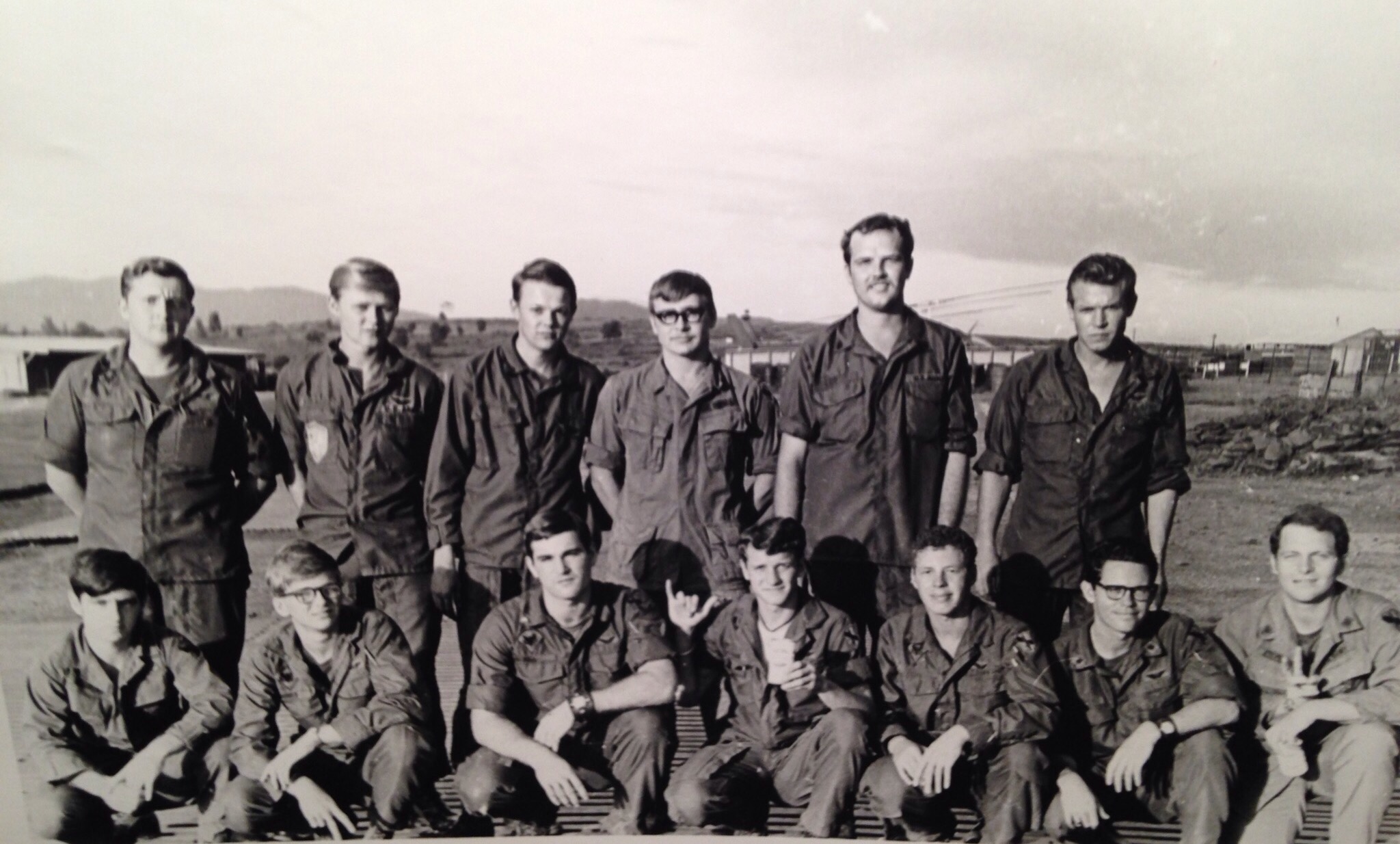 The Air Section Crew in 1970 on Artillery Hill

I sounded the alarm, and soon I was no longer in charge anymore,
As the crew showed up and took over then, thrilling me to the core.
So I just hung around and did what I was told to effect a red alert,
Passing out ammunition as the troops got in bunkers in spurts. 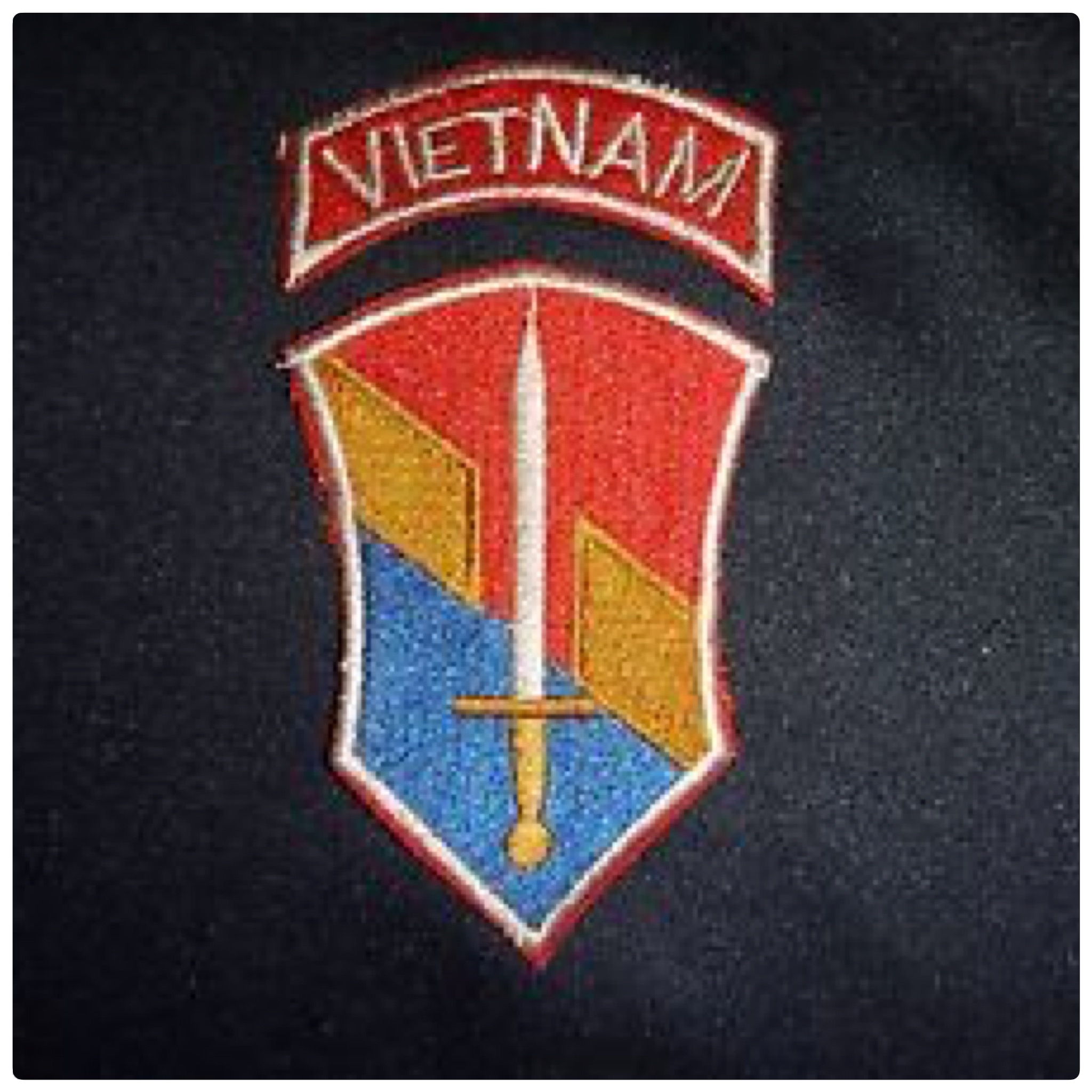 So I learned a lesson there after I sought that promotion for me,
Which was ‘with promotion additional privileges come to thee,
But promotion means greater responsibility is given, you will see.
So be prepared to accept so much more of that responsibility.’

That’s All Folks. It’s now been four years and I’m through now.