When Pam and I went to Frisco not too very long ago.
To visit with the Wirz family two short days in a row,
Luke and Zack asked me if I would like to play a game,
I said “sure if it’s not too hard on a geezer that’s lame.”

Luke said “don’t worry PoPo, you won’t have to move,
You sit right there in your easy chair and just groove.”
I said “then I’m ready to go, so let’s get the show going”.
“Sounds like this is easier than writing a story poem.” 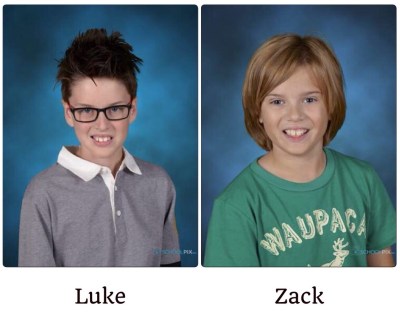 Hey PoPo, do you want to play a game?

Zack said “PoPo take off your ball cap and lay it aside”,
As they headed for the game closet with big strides.
They dug around and found a hat and pulled it out,
And they found three brown cloth things curled all about. 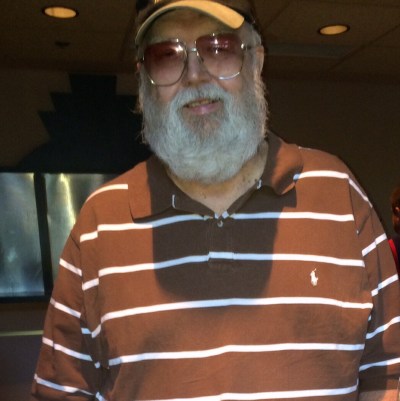 Okay, I’ll play that game with you all.

Zack gave me the hat and said “PoPo put this on your head.”
As I looked the hat over, my face turned a little bit red,
As that hat said “Doody Head” right there on the top,
I wondered if it was too late that little game to stop. 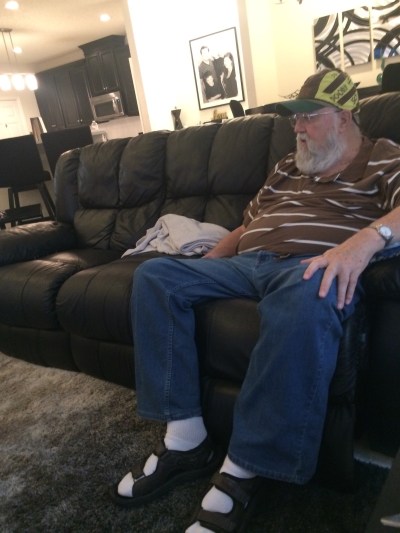 What are those curly brown cloth things? 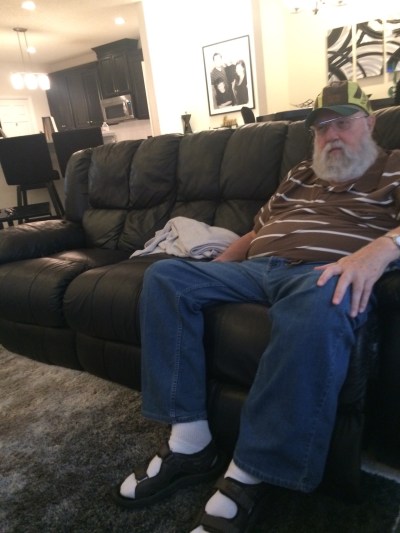 Wow, they are throwing turds at me!

Luke said “PoPo, now just sit there and don’t even move,”
As they backed off clear across the room to groove.
He took careful aim and let that curled doody then fly.
It hit right on my head and stuck on his very first try.

Luke then hollered “Doody Head” you are now dead.
I felt kind of embarrassed with a big turd on my head.
Then Zack said “be still” and let more doody fly at me.
His turd hit and it stuck on my head too for all to then see. 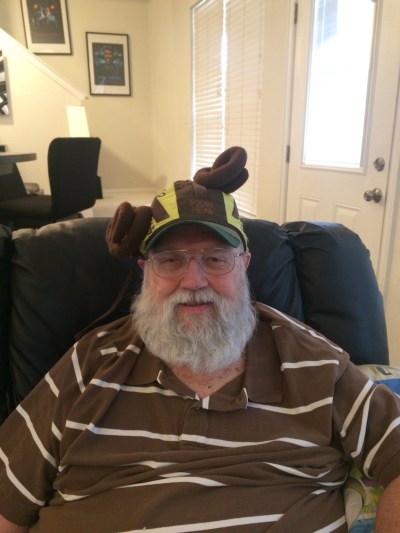 There was a neighbor kid there too on that same day,
Who lined up to throw his doody pile over my way.
Then I could see it flying through the air so very straight,
Sticking there on the side of my head right out of the gate. 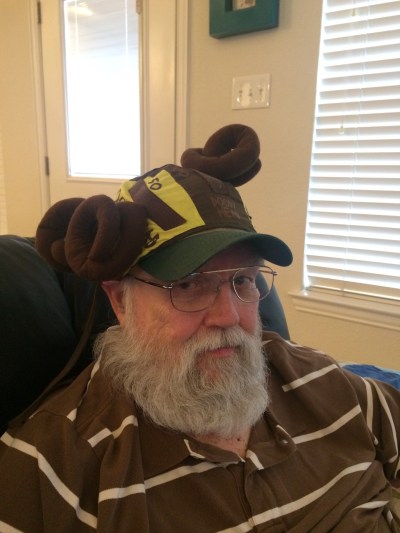 I dont know whether I’m winning or losing?

Everyone in the room was laughing loud by that time,
As I had doody all over my old head looking so fine.
As someone did say, he’s called PoohPooh now, not PoPo.
And I was laughing out loud too, as I loved the game so.

I always love to do fun things with all my fine grandsons,
As they are always so energetic and play at a fast run.
So when they come up with a game I can join in to play,
I love it so much even if I’m an old doody head some days.

All three of those boys had played that game in the past.
As it only took one throw each to stick the turds so fast.
I was so surprised with the accuracy they all had,
And I didn’t get turds bouncing off my face, so I was glad. 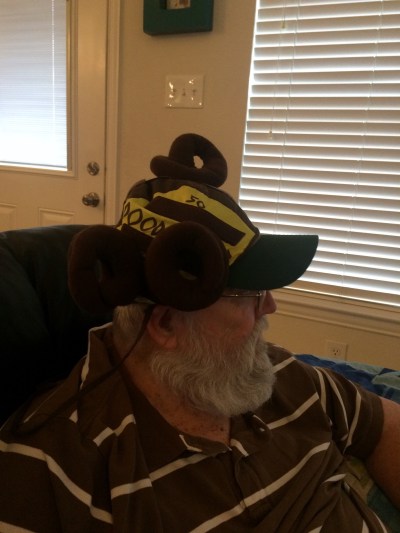 No, I think one game was quite enough!

Thanks for reading The Game,
Bill