Trying to be a Good Samaritan sometimes gets you into situations for which there is no easy solution and which may have repercussions on the samaritan. It’s complicated, so here’s the story.

In December, 1968, my brother, Craig, and I were going duck hunting on a Saturday morning. We left my house in Fritch about 4:30 AM heading toward Sanford in my pickup truck and saw a car rammed into a dirt embankment on the side of the road. We stopped to take a look and found a guy in the drivers seat. We could see he had been thrown through the windshield as he had deep cuts and blood all over his face, chest and head. The car smelled like a whiskey factory. We weren’t sure whether he was alive or not but then he moved and looked up and asked if we could help him. So we helped him into the cab of my pick up and headed towards the ER in Borger. After a couple of minutes, he said he didn’t want to go to the ER. We argued with him, but he started fighting and slinging blood all over so we turned around and headed for his motel room in Fritch. We dropped him off and watched him go into the motel and then we went to Lake Meredith and had a good morning hunting. We killed a limit of ducks and headed back to the house. The wrecked car was still there when we went by. Later that evening, I was watching the 6 PM news and heard them talking about a mysterious man that was picked up at a motel in Fritch and was taken to the ER in Amarillo. They said he was in serious condition in the intensive care unit. They said the Highway Patrol was investigating. I worried about that for a month or so until I realized, the guy was probably too drunk to remember anything. I’m sure the man didn’t want to go to the ER earlier because he was so drunk at the time and would have had to face the driving while intoxicated charges. They found the wrecked car and put two and two together. The man survived to drive another day. 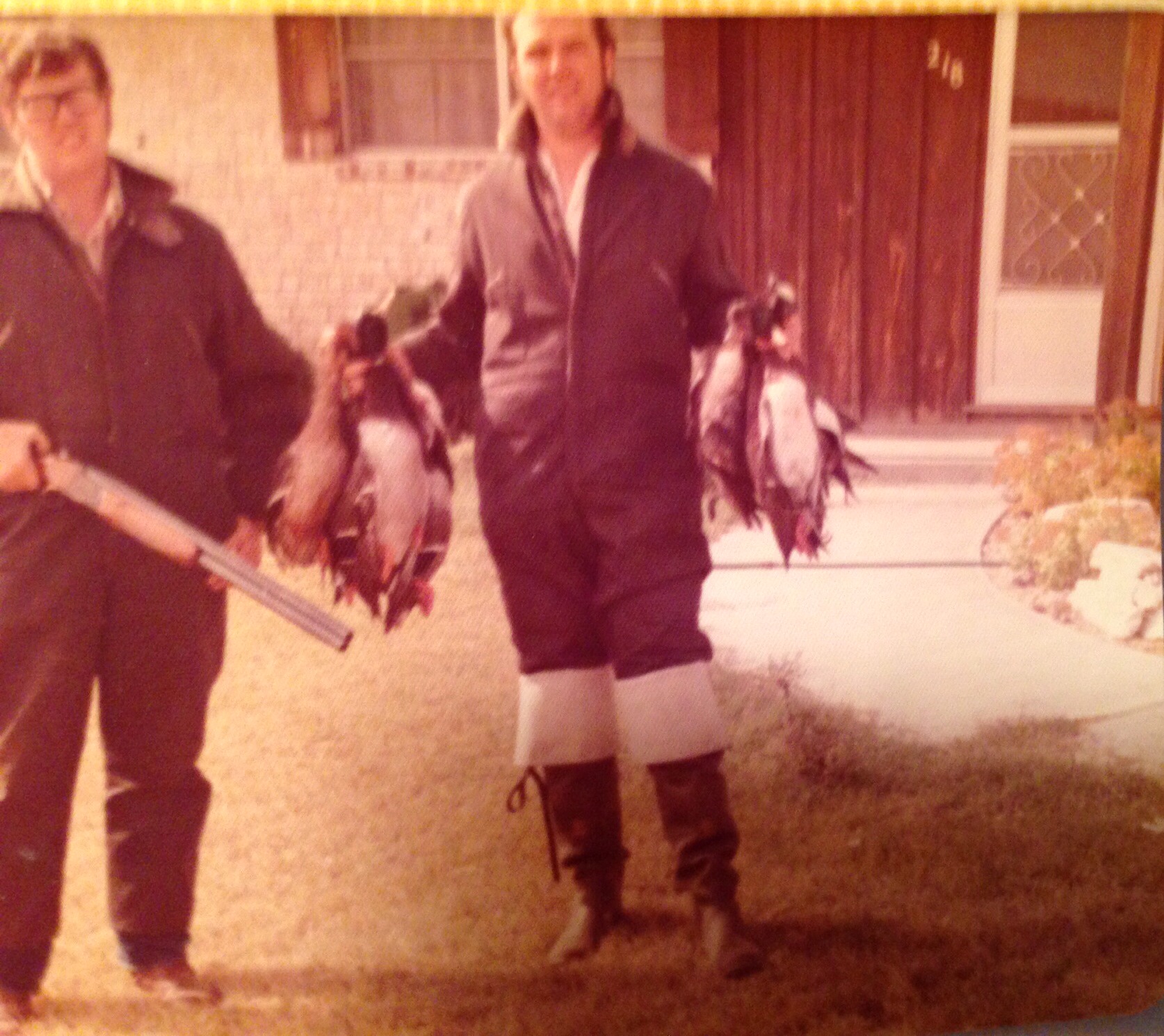 Thanks for reading The Duck Hunt,