Who would ever think a 6 year old girl could deceive a 24 year old man with a PHD in Medical Science? This story describes how it happened.

In 1979, I was working as an operations engineer in the in Phillips Petroleum E&P Office in Oklahoma City, Oklahoma. My wife Pam had met a couple, Brian and Nancy, who were interested in baby sitting to help make ends meet as he was a young Doctor interning at a local hospital. We decided to go out one evening and called them and they said they were available. We dropped our daughters, Kristi and Tamara, off and headed to our planned outing. When we got back, Brian was raving about how Kristi, who was 6 years old, was the most intelligent child he had ever seen and she must have an IQ above 180. We had no idea what he was talking about  until he started telling us the story. He said he had been working on a Rubiks Cube trying unsuccessfully to solve it for two weeks and had it sitting on the table. He said he put Kristi at the table with a coloring book while they were watching Disneyland. When they finished the show, Kristi had the Rubiks Cube in her hand and she had solved it in less than thirty minutes. He just couldn’t quit raving about how brilliant Kristi was. We were very pleased that our daughter had apparently solved the cube in record time so we bragged on her all the way home.

After we got got home, I was curious how she solved the cube so quickly so I ask her to tell me how she did it. She said the cube just had a few colored blocks that were different colors, so she had carefully peeled the odd colored tape off each face and stuck them back on the right face until they were all the same color. We didn’t have the heart to tell Brian. Anyway it seemed like she was pretty intelligent to figure out she could peel the colored tape off and stick it back on the right place.

We later moved to Houston, and they came by and stayed with us one night. He raved about Kristi, the whole visit. 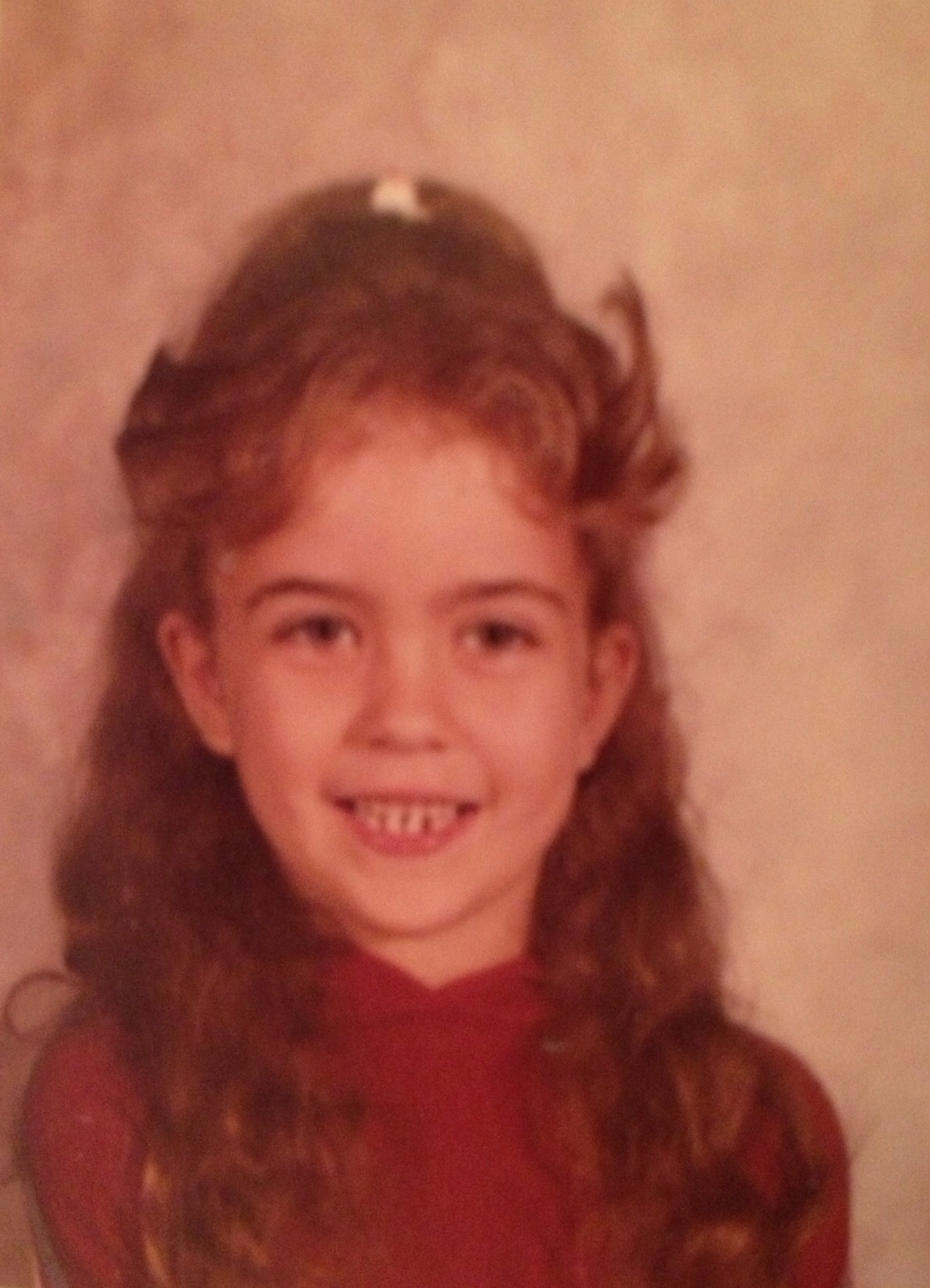 Kristi, the 6 year old genius that deceived the PHD 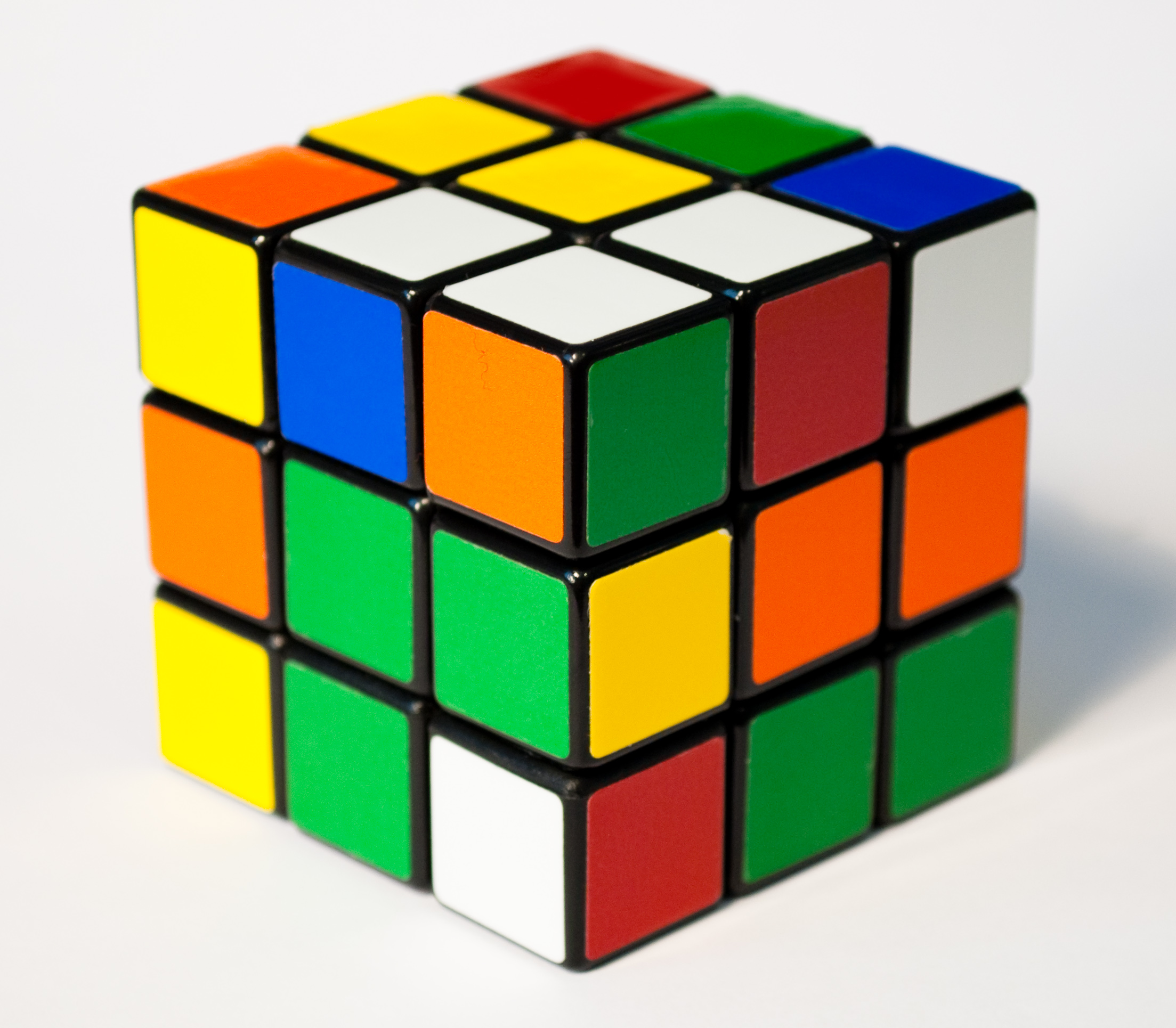 Rubiks Cube, the tool of her deception

Thanks for reading The Rubiks Cube,