When I was just a young boy of 4 years of age,
I was a kind of shy out there on life’s big stage.
But when I wore my special socks out to play,
I was a different kid, or so my friends did say. 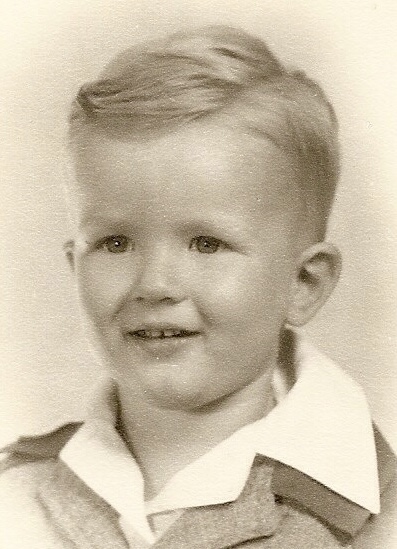 There was something magical about those old yellow socks,
As they seemed to give me confidence in myself on my block.
When I was younger, I had a blanket that helped me on along,
So I carried it with me everywhere I went as it made me strong. 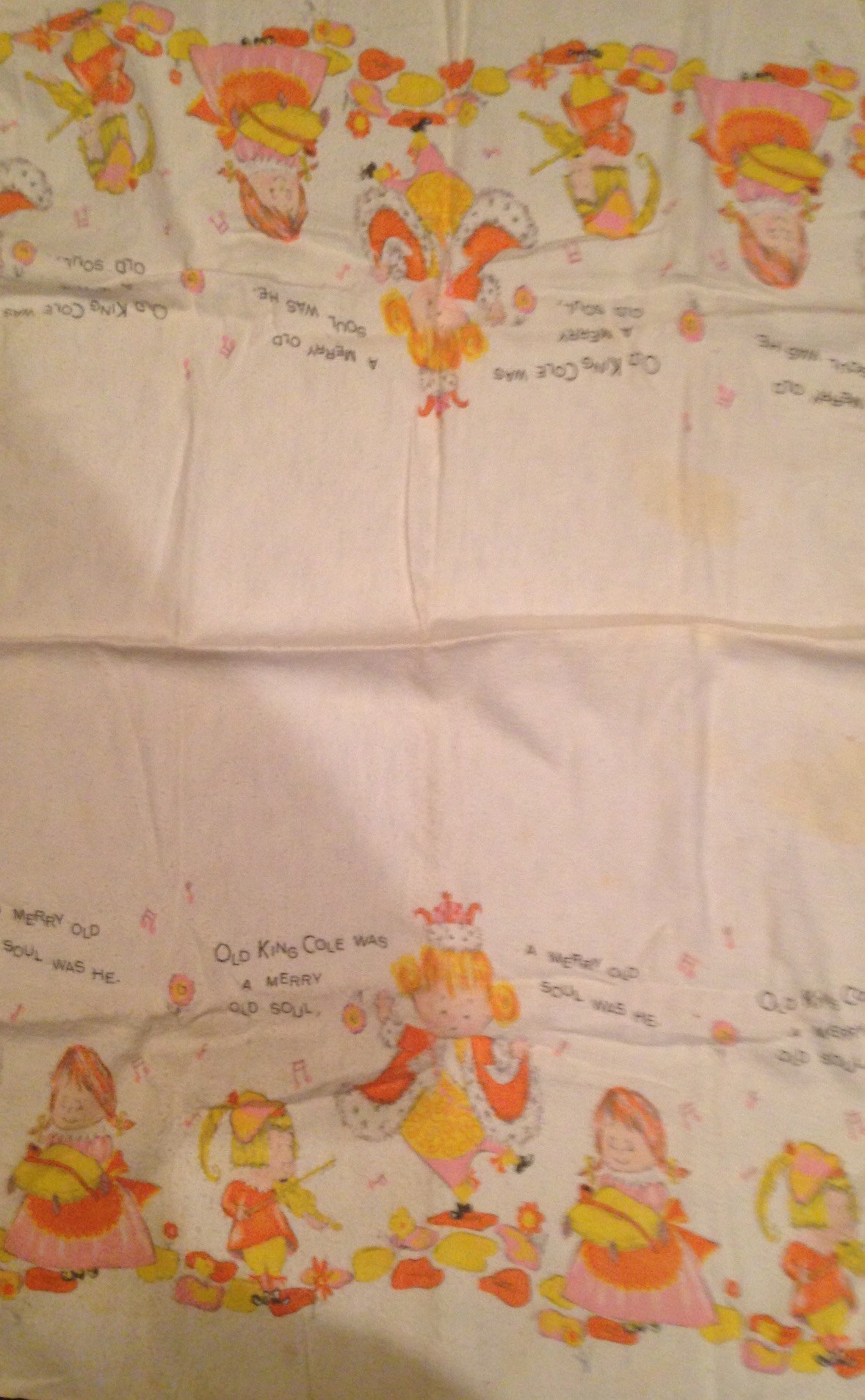 That old blanket of mine.

I had worn that blanket down until it was an old rag so stringy,
And it had disappeared one night as I slept, making me dingy.
It took some time to get over loss of my old security blanket,
Leaving me all alone out there in the mean cruel world to fake it.

My Mom told me when I got older that she had taken my rag,
And had put it up in the closet with other things in a big bag.
I guess I was over that security blanket by that time in life,
As I just kind of laughed out loud then, without too much strife.

A while after that blanket disappeared, I got those yellow socks,
That I loved a lot as I got back my self-confidence out on my block.
It was like I was a different boy playing outside with my friends,
When I wore the old yellow socks that to me a message did send. 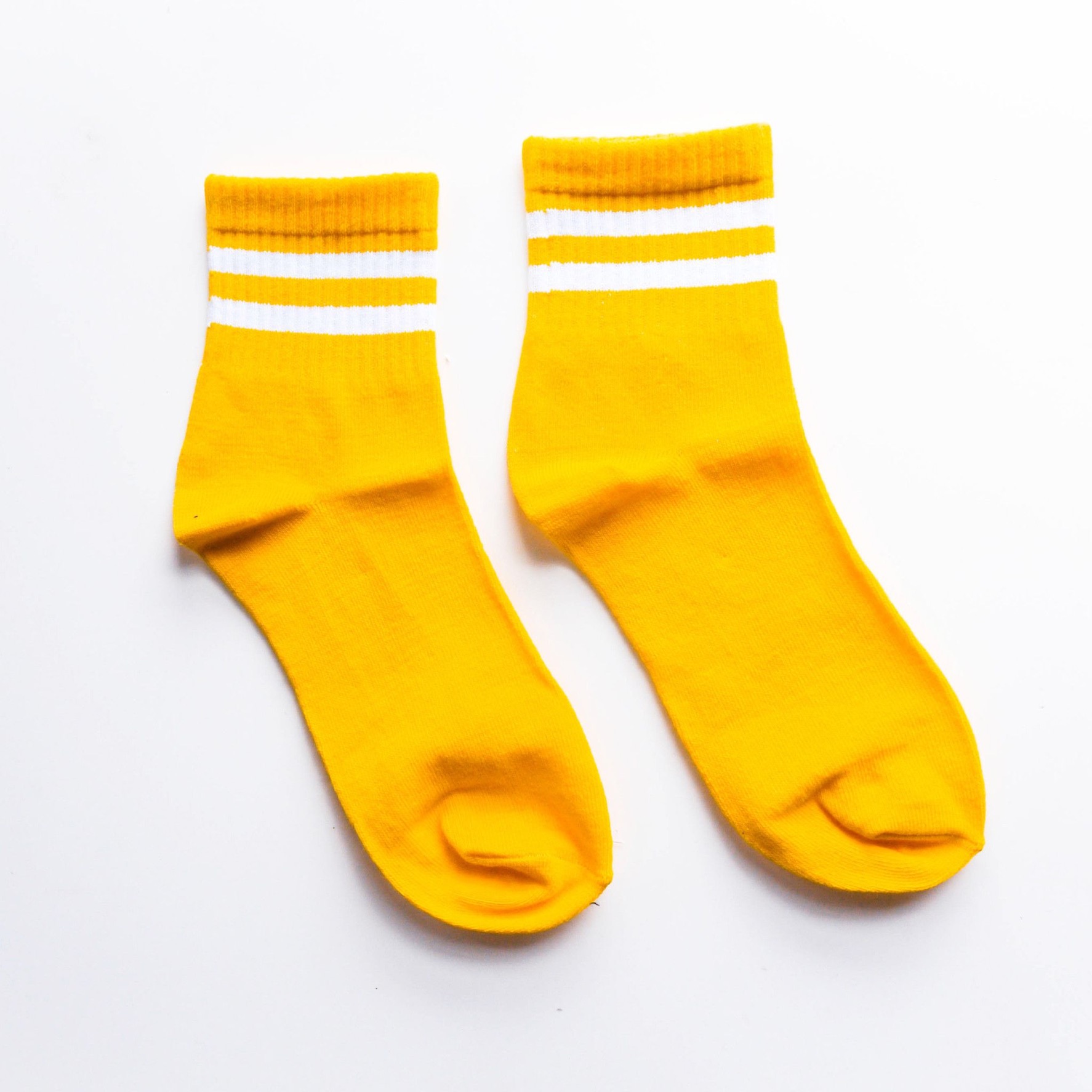 Those old yellow socks had white stripes right there on the top,
That might have been what made them special as they did pop.
All the kids that I played with told me they liked those socks a lot,
When they saw them on my feet with white stripes on the top.

I wore those socks every day that Mom would let me back then,
Finally, when they were kind of stiff and stinking bad once again,
She would make me put them in the dirty clothes to launder
And again I seemed to become a shy boy who did then flounder. 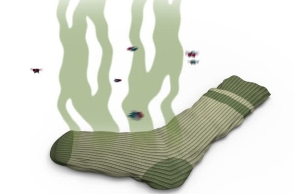 So me and those socks with white stripes had lots of good fun,
Out there in the neighborhood playing and always on the run.
Until one day the heels were both gone and my toes hung on out,
And my Mom trashed them with me begging her not to, no doubt.

But, after they were gone, I did not lose my confidence once more,
As I must have matured a little not needing security out of doors.
And I became an independent young man loving life having fun,
As though our neighborhood I could be seen out there on the run.

I have often wondered if other kids had something to hold on to,
To secure them in their young lives to help them make it through.
I guess sometimes we need that special something to help us,
Making life a lot easier preventing us from being such a puss.

I bet you too had a security device back when you were young,
If you think back real hard you can probably come up with one.
But if you prefer not to admit that you also had a confidence giver,
I won’t hold it against you as this message was hard to deliver.

Thanks for reading My Old Yellow Socks,
Bill