Sometimes I hear a song playing that says “I’ll Fly Away”,
Over and over with a hallelujah or two along the way.
This old song started me to thinking when I heard it play,
About the time as a boy when I really tried to fly away. 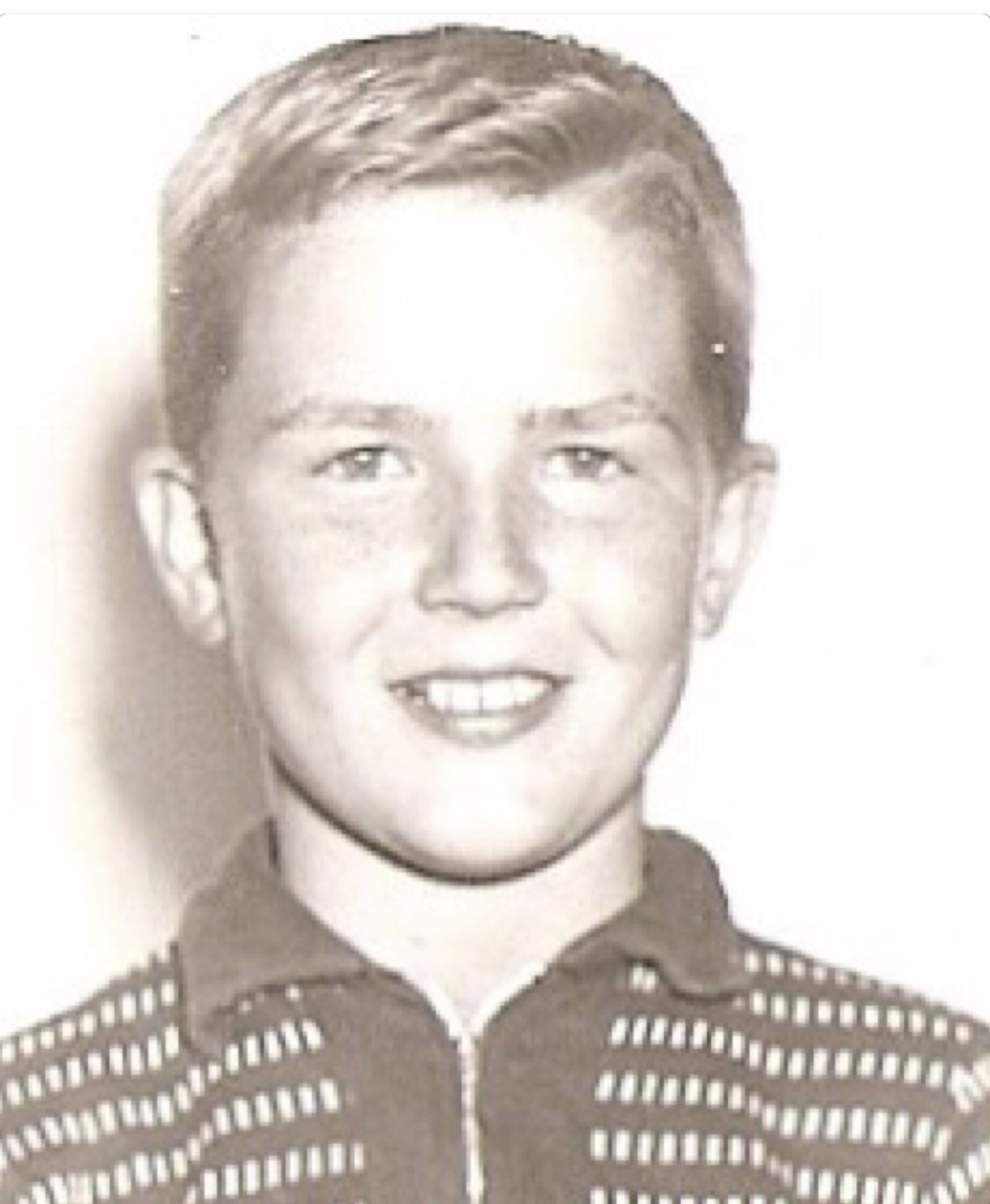 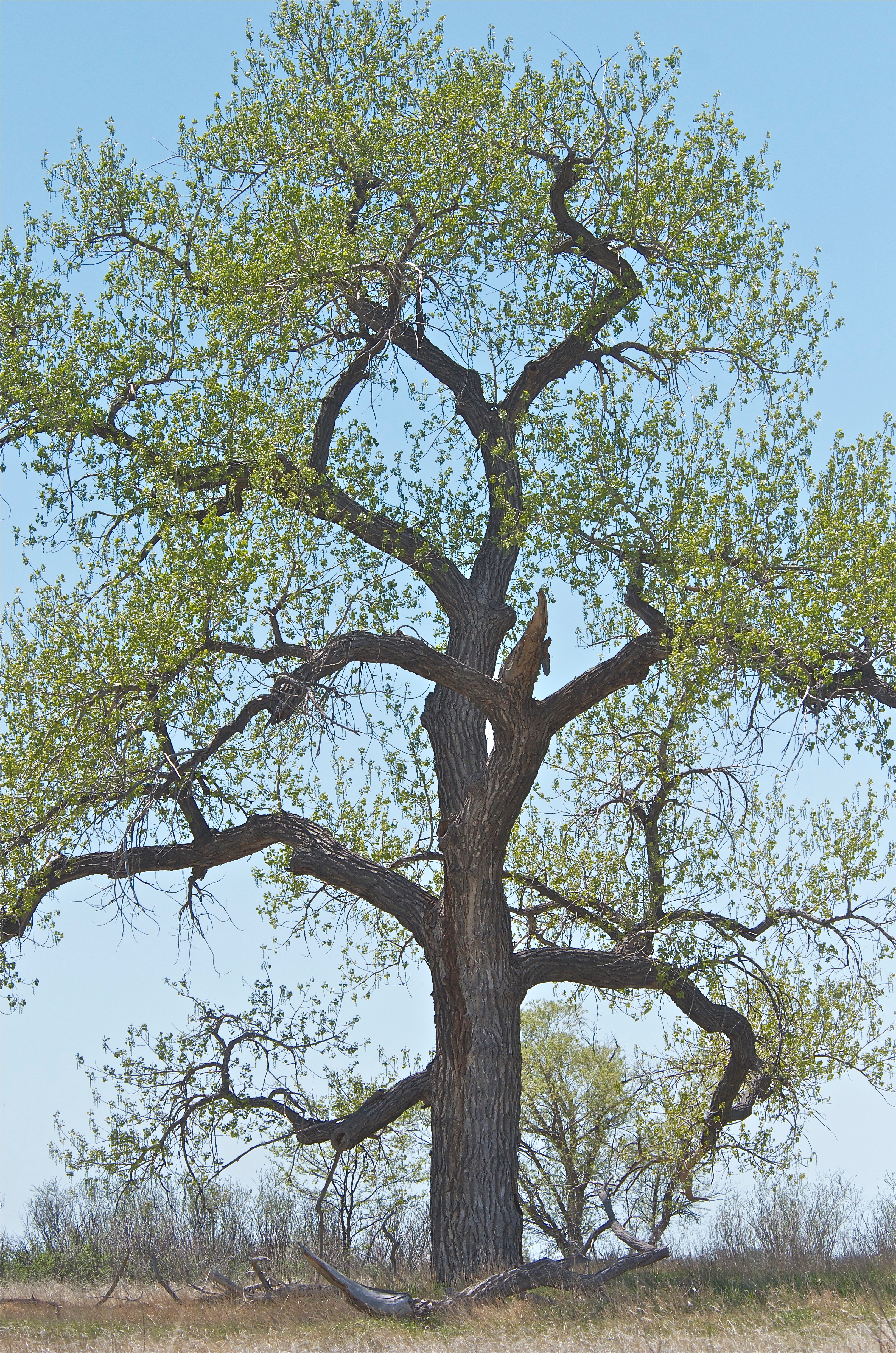 If I sat very still, they would land on limbs close to my head,
So when they flew away, I watched them as they then fled,
They would hop off of the branch and flap their wings fast,
And off they would go flying though the sky so very vast. 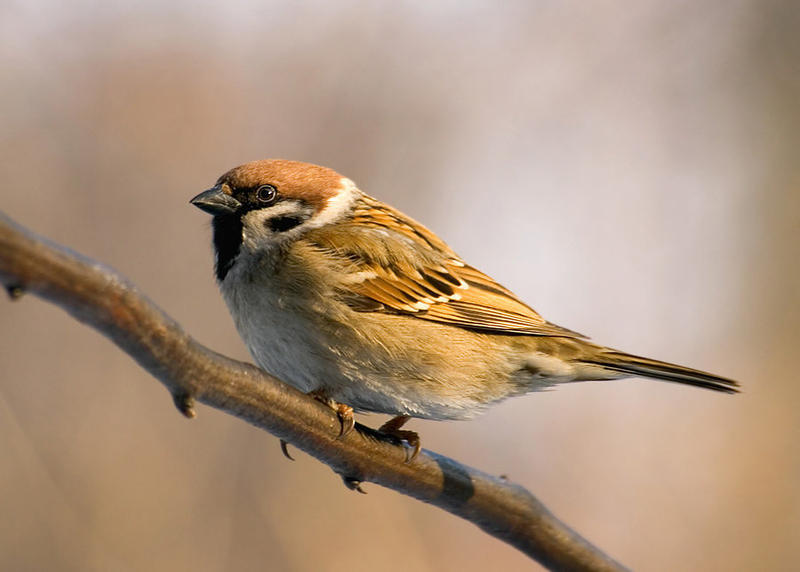 After watching for hours, I thought I had the technique down,
So I headed on home to give it a try there on my home ground.
I cut some willow branches for a frame for my own set of wings,
And nailed thick card board to the frame and painted the things. 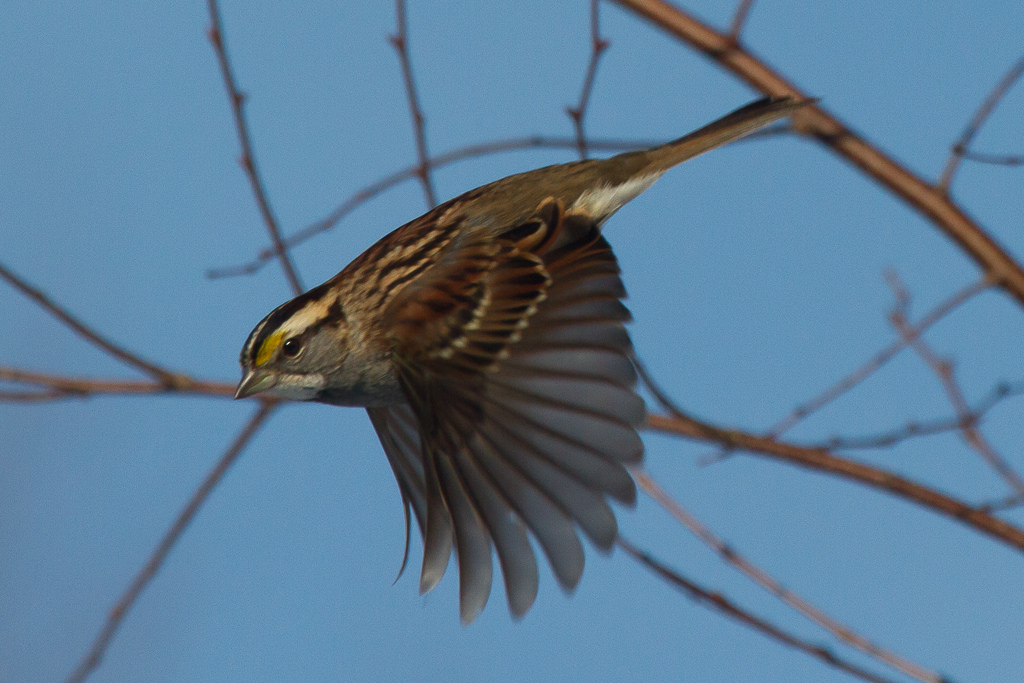 I got up on the rail on the back porch and hopped into the air,
As I flapped fast with my wings trying to fly off somewhere,
But alas, I only fell hard to the ground hurting me quite a bit,
But I wanted to try it again, so I got on the rail not giving up yet. 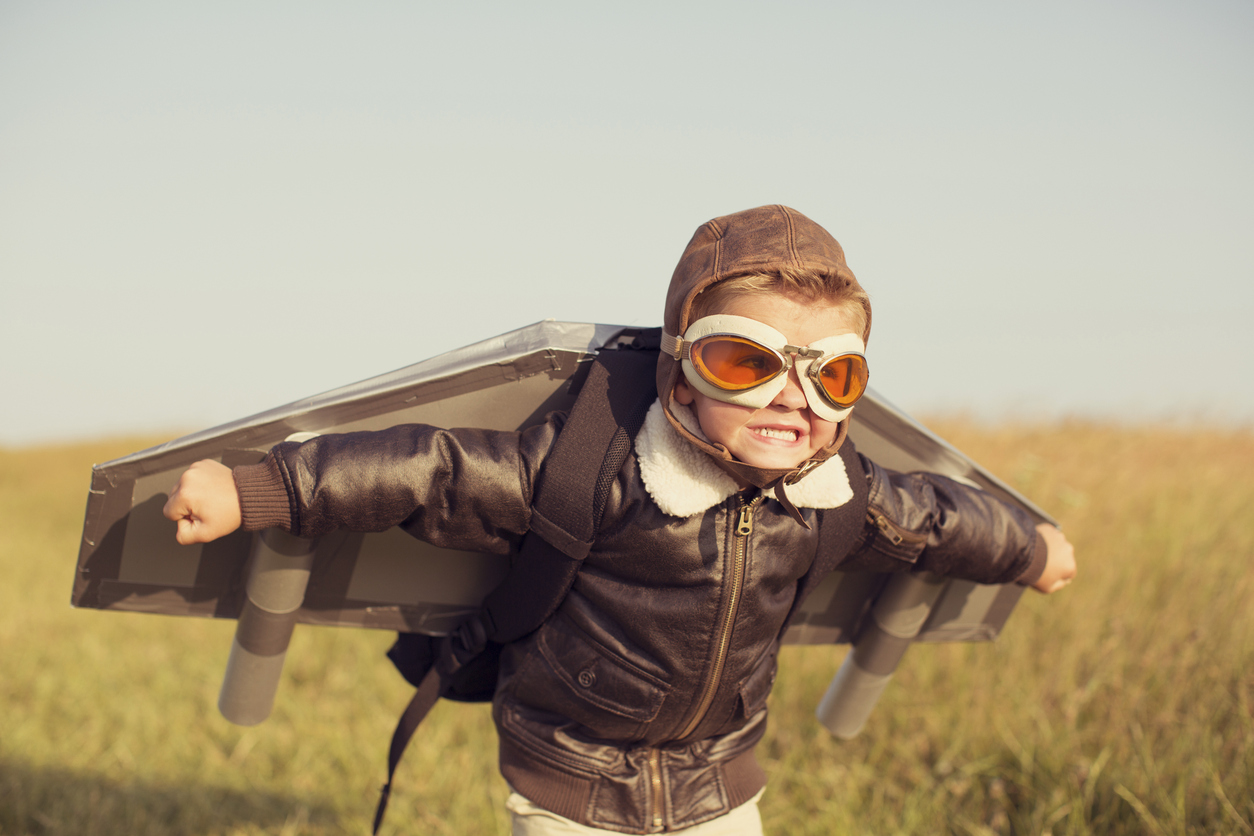 Looks like I wasn’t the only kid out there to give flying a try.

I jumped higher into the air and flapped harder trying to fly,
But my wings broke that time and it hurt more on that try.
So I burned my wings in the incinerator not feeling to good,
As it seemed like I did everything right just like I really should. 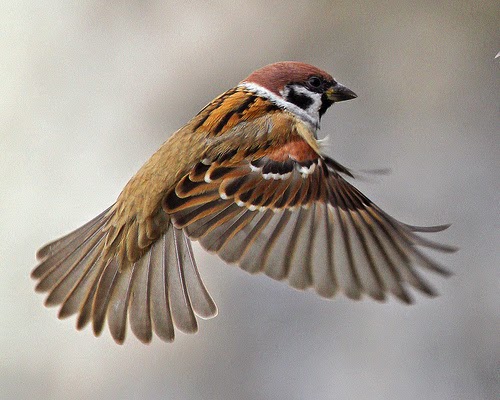 I thought I was doing it just right that last time.

As I got older, I understood better why I was unable to fly away,
But back then at age 10, I just had to find out for the hard way.
But deep down inside I knew some day I would surely learn to fly,
To soar through the air like I had seen the birds so high in the sky.

When I turned 50, my dream did then come true as I did fly,
All over God’s earth while sitting in a first class seat so spry,
As a good looking chick served me fine meals with white wine,
Leaning back in an easy chair in an atmosphere so very fine. 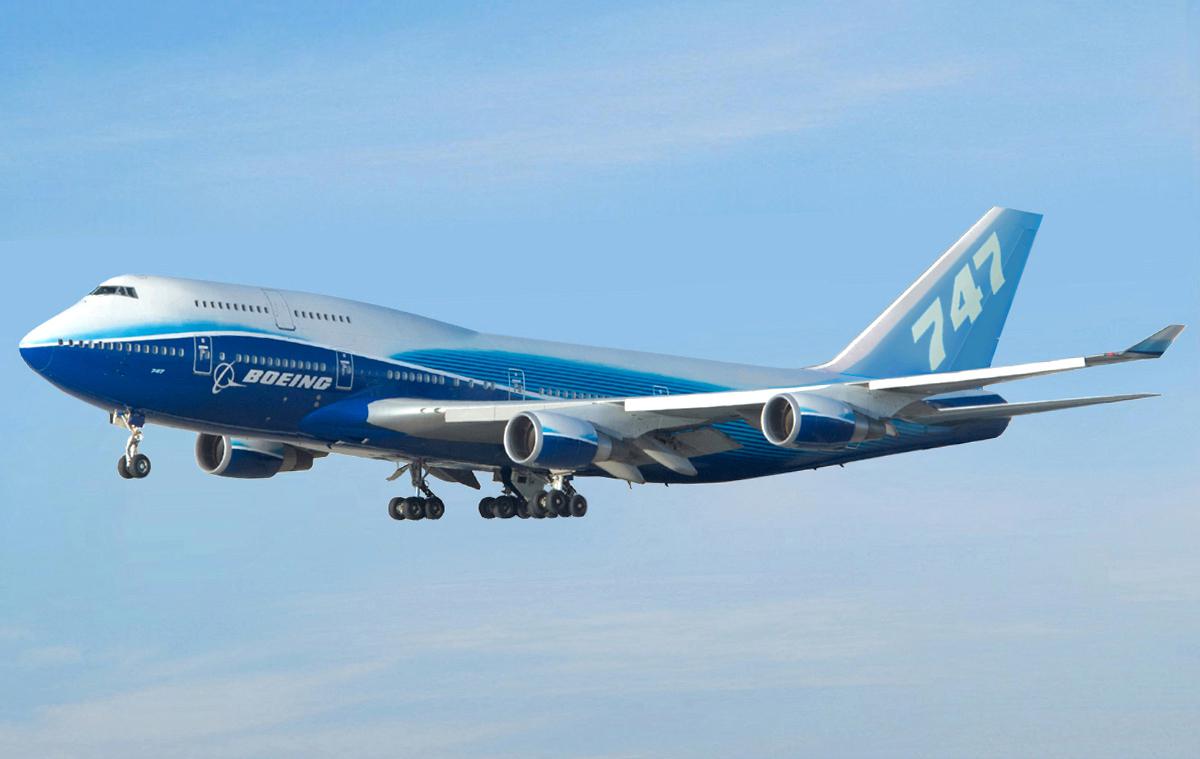 I decided then, I was happy I had failed to fly like the birds do,
As this was much better than hopping and flapping wings too.
And besides that, we traveled much faster that those little birds,
Not worrying about the weather much as we flew like a blur.

There was a time I flew away in a tiny little passenger plane,
All the way to northern Saskatchewan all balled up so lame,
With my knees touching my chin as I was so tightly crammed in,
That I wished I could try those old cardboard wings once again. 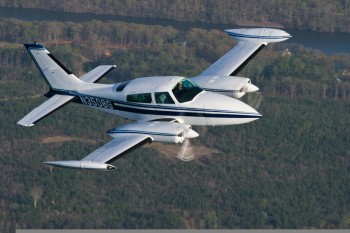 These planes are not made for big men.

So I had more than my share of “flying away” in my younger days,
And I don’t plan on flying on a plane during the rest of my stay,
So I guess the next time I get to “fly away”, l may get to see,
The rest of my fine family that passed away long before me.

Thanks for reading Flying Away,
Bill