Dogs Do The Strangest Things

I have been around a lot of different dogs in my time,
They were very fine companions just walking the line.
But some dogs did a few strange things way back then,
I will now tell you about in this story poem about them.

Dogs Do The Strangest Things

As a young boy, I had a small dog named Tuffy so black and white.
We were out playing in the yard one day with every thing so right.
A pack of 10 dogs came running by chasing a female dog in heat,
And Tuffy took off after the pack running right on down the street. 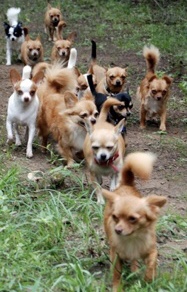 Well, that wild female dog in front is really cute. Tuffy is way back in the pack.

I chased that pack for an hour or two calling Tuffy all that time,
But my faithful dog just ignored me running on down the line.
Old Tuffy had lost his senses chasing after that lady dog that day,
It seemed so strange for a dog so faithful to me to act that way. 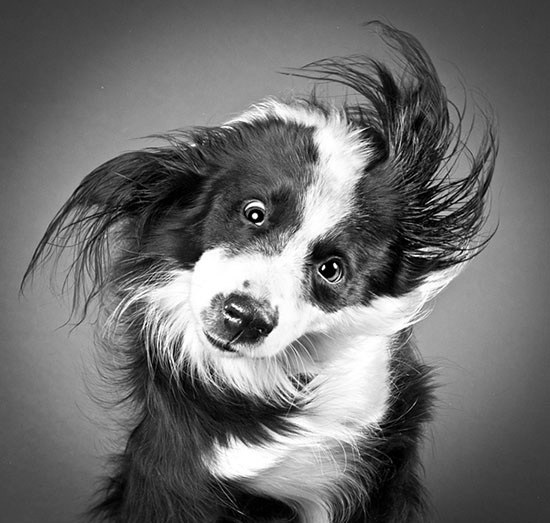 Missing that female crazed dog of mine.

Old Tuffy was gone for about ta week chasing that wild woman,
He finally limped home all beat up and full of burrs from the land.
Old Tuffy recovered after a week or two of our tender loving care.
Never again to act strange chasing those wild women anywhere.

When I married Pam, she had a miniature poodle so very spoiled,
That we took with us everywhere we went like she was so royal.
Monet’ always went to the door when she needed to potty then,
As she was such a good mannered dog so very perky and thin. 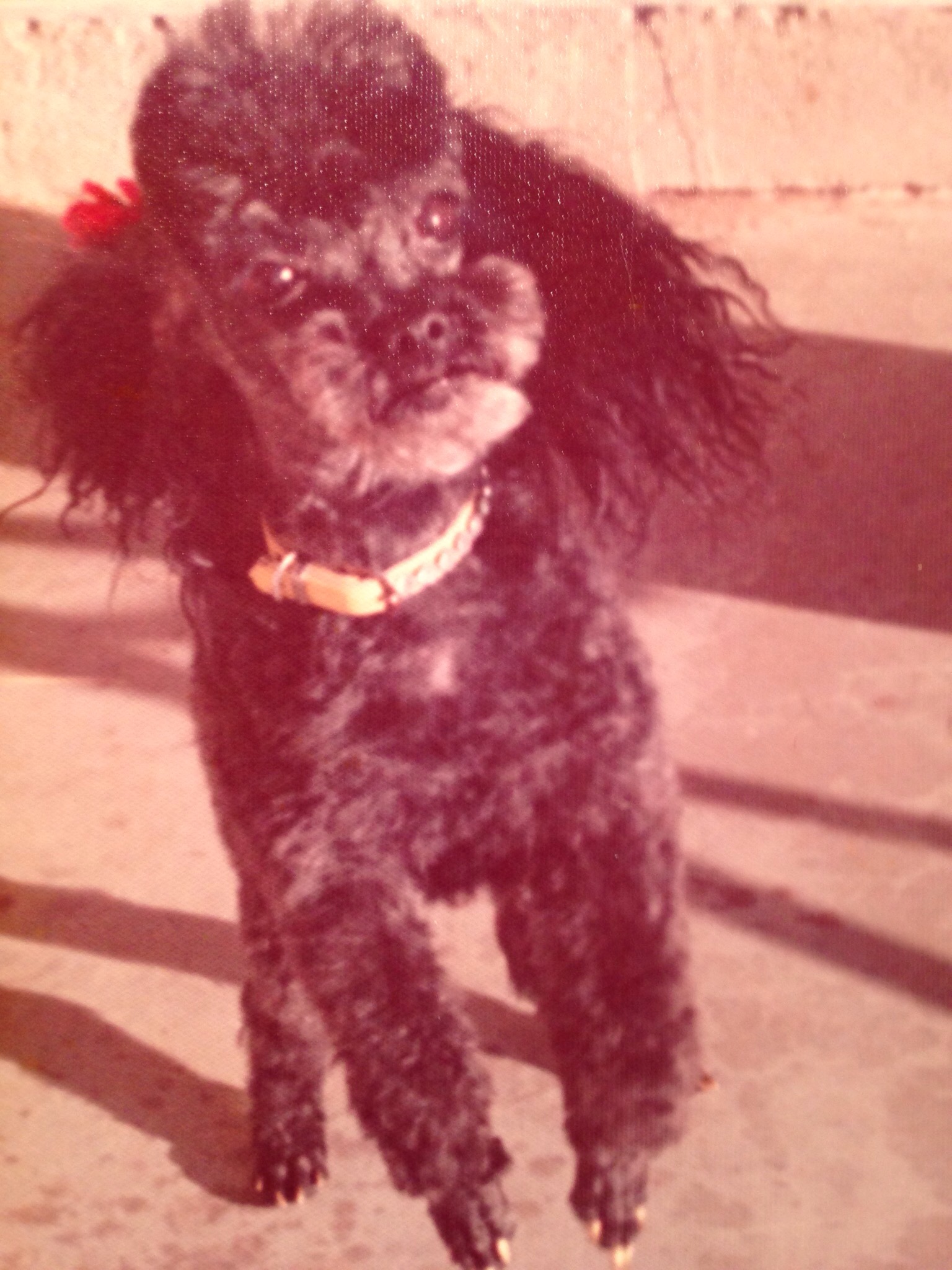 Most of the time I’m a perfect little lady.

Occasionally, we had to go out and couldn’t take Monet’ along.
When this happened, she acted so strange while we were gone.
Each time she jumped up on top of our California king sized bed,
Got in the middle, and then dropped her load with a tight spread. 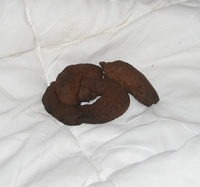 I’ll teach you to leave me alone by myself. 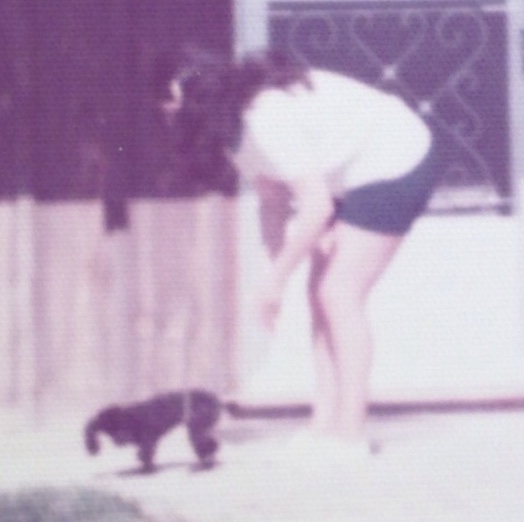 We are not leaving until you get out there in the yard and drop your load.

The last dog we had was a Shih Tzu named Cutsie so very sweet,
Everyday we took Cutsie for a walk on our neighborhood streets.
As we walked along, Cutsie acted so very strange on each trip,
Slowing us down to a crawl as we walked along trying to get fit. 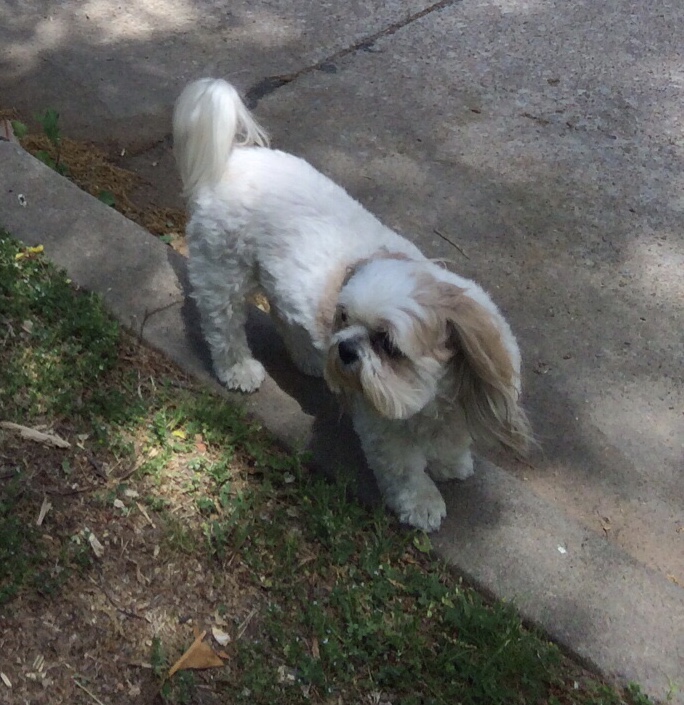 Come on guys, let’s hit the road so I can sniff and pee for a while.

Each time we went out for our walk, Cutsie stopped at every pole,
To sniff each one, then squirt a little pole pee there on our stroll.
I guess she was marking her territory as we went along our way,
But I never understood why she remarked them every single day. 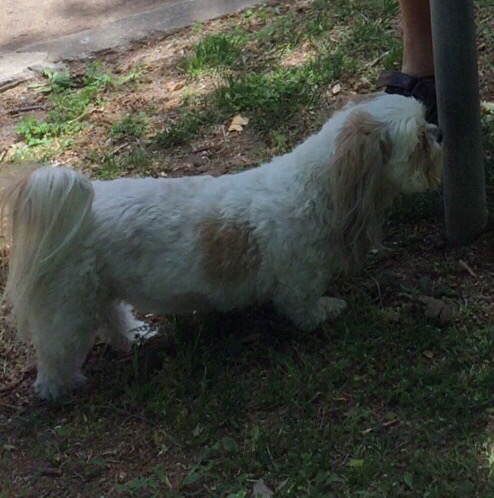 Hurry up and finishing sniffing so you can pee and we can move on.

We had a Cocker Spaniel that would crap next to his own bed,
I thought Bojangles was acting very strange for a dog pure bred.
Later, I figured out the young dog was not really strange at all,
But rather had a learning disability or brain damage, it’s your call. 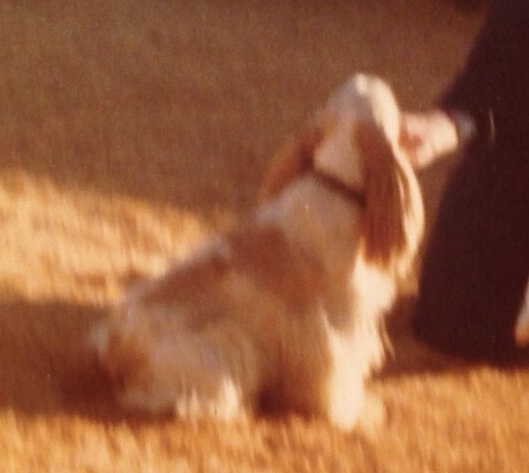 I can’t help it if I have a thinking problem.

Every dog I ever knew had a very bad habit seeming so strange,
As they sniff buttholes of all the other dogs out there on the range.
I think sniffing in the ears or even the dogs nose would be better,
Than those awful smells from buttholes of a Bulldog or Irish Setter. 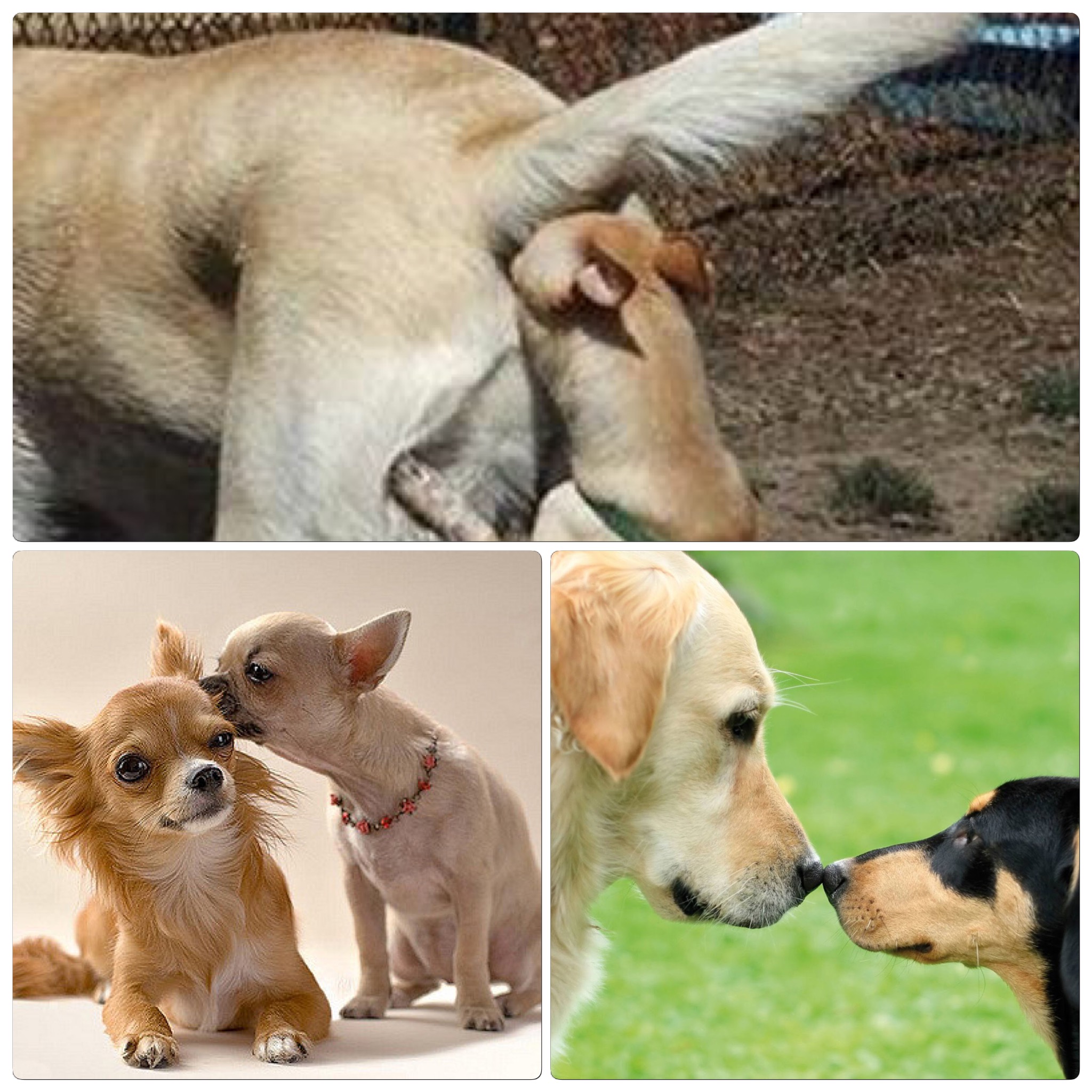 Thanks for reading Dogs Do the Strangest Things,
Bill