This story poem is not really about a woman so cold,
But rather a song I played a lot as a kid not very old.
I bet at first you thought this poem was about Pam,
But Pam is as hot as a fresh baked sweet potato yam.

Back when I was a kid, Mom had an old record player,
That I played at times when I was a bored boy surveyor.
It had an old steel needle that was kind of sharp on the tip,
With 78 rpm as the single speed you could play on it. 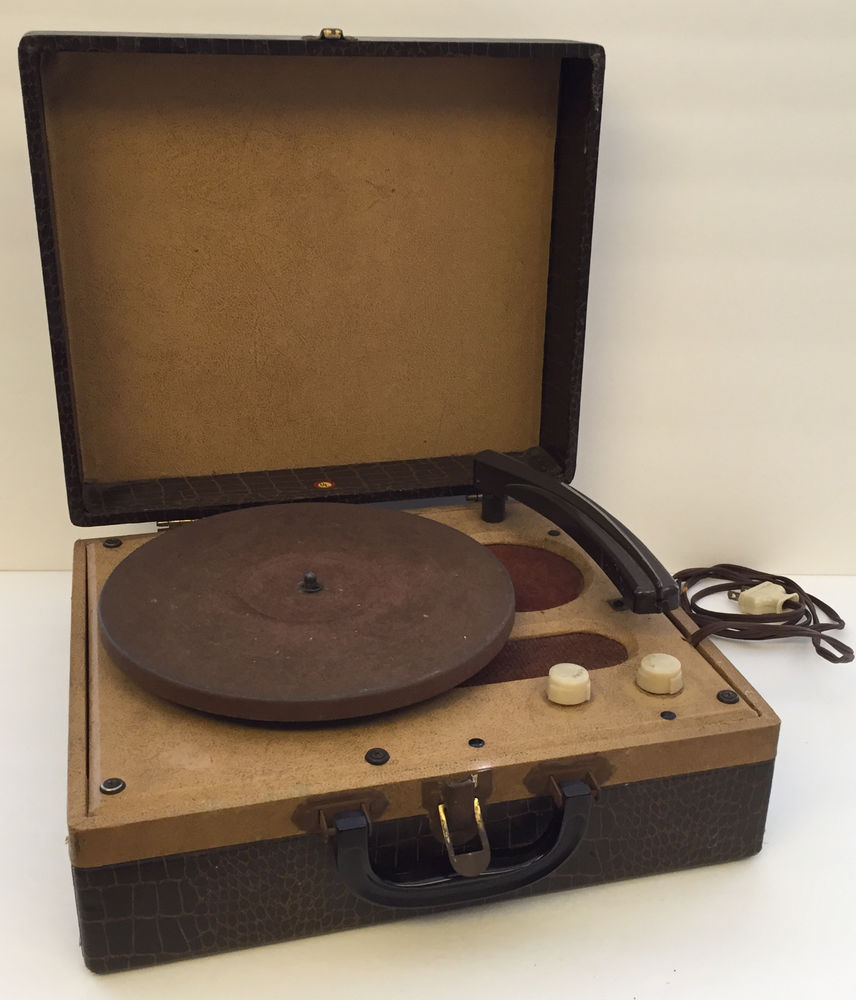 Mom had only two 78 rpm records with that old player,
That were all scratched up and noisy needing a prayer.
Gene Autry singing “Frosty The Snowman,” was on one side.
And “When Santa Claus Gets Your Letter” ended the ride. 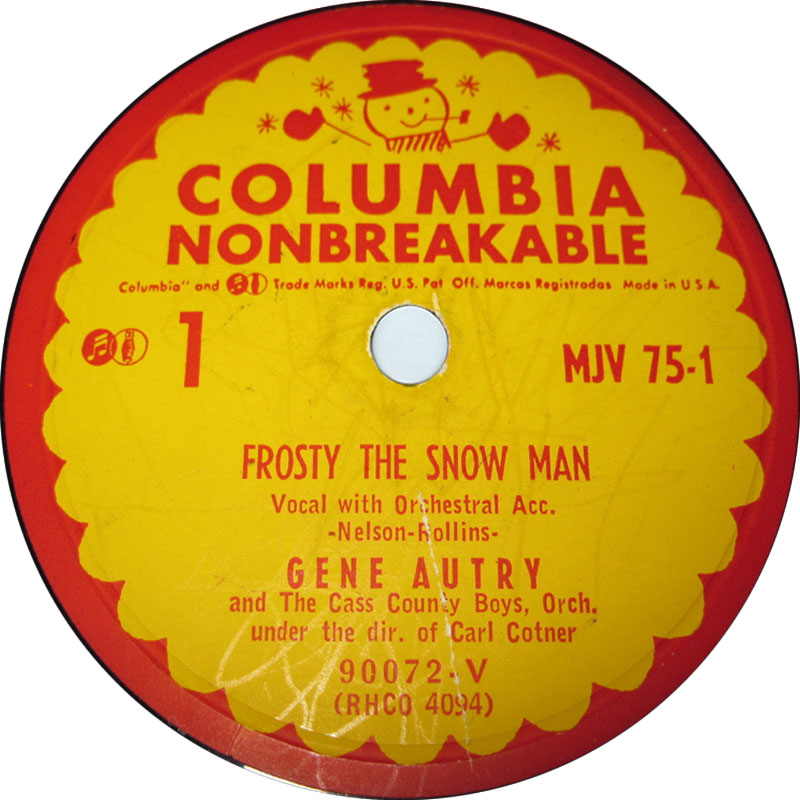 I wore that old Gene Autry record completely on out,
Until it just wouldn’t play anymore with out any doubt.
Then I tried that other old record she had there also,
And one side of that other record on me kind of did grow.

That other record had “Cold Cold Woman” on one side,
I must have given that record a thousand and one rides,
At 78 rpm and I remember some words from back then,
I will share those words that stuck with me, the best I can. 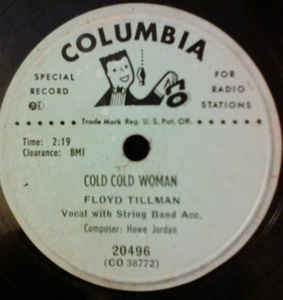 “She’s a cold cold woman, cold as she can be,
Though I feed her, I don’t need her, she’s too cold for me.
One day she went swimming, she dove in once or twice,
Before she could get out again, the darn fool turned to ice.” 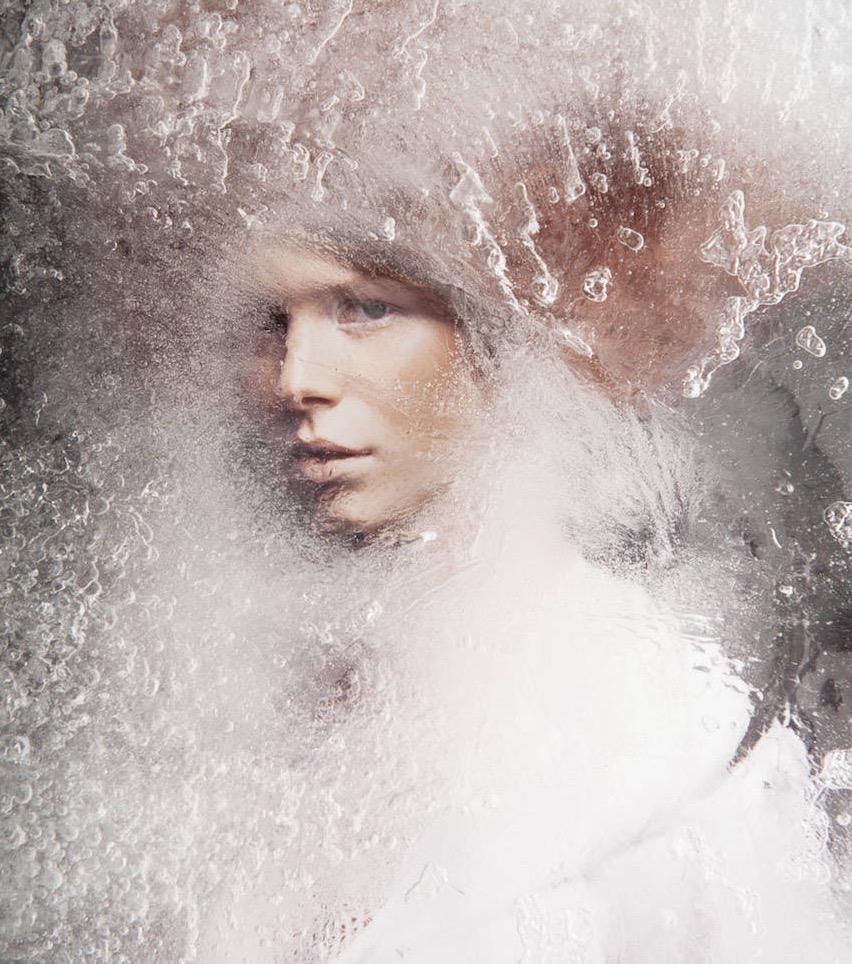 “She’s a cold cold woman, cold as she can be,
Though I feed her, I don’t need her, she’s too cold for me.
One day came the iceman, she let him in the door,
Before he could get out again, she froze him to the floor” 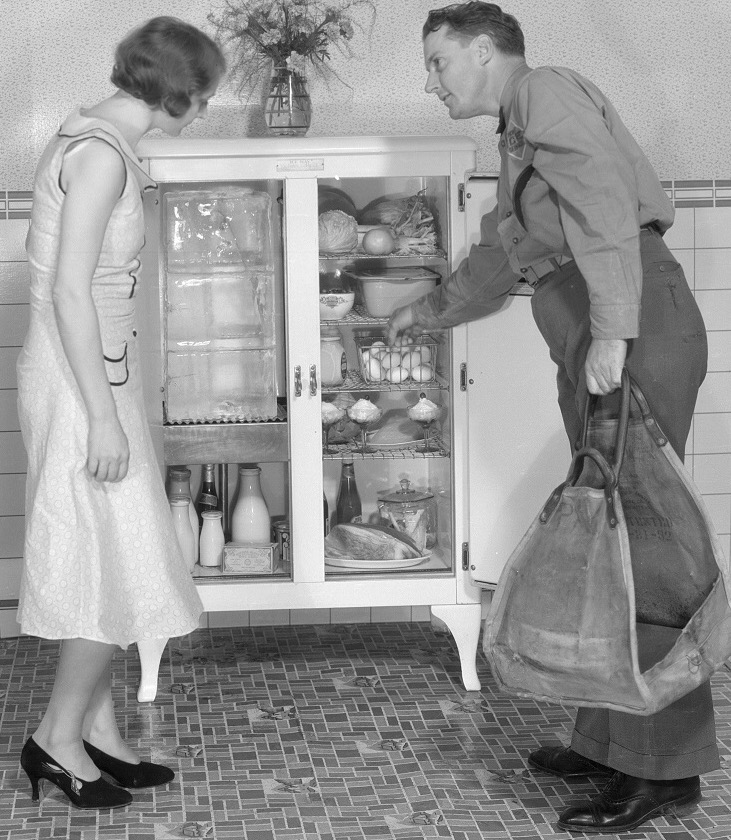 You can tell how old the song is by the iceman reference,
As they used to deliver ice for the old iceboxes so different.
The iceman had ice tongs and a leather on his back,
To keep his back dry as he carried those ice blocks. 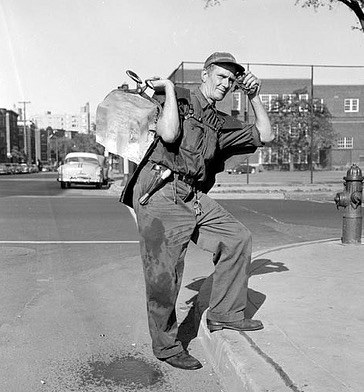 I guess the song kind of appealed to me as a boy,
As the words seemed kind of funny and a bit coy.
As I recall I wore all the tracks off of that record too,
So that needle just scooted across the record on through. 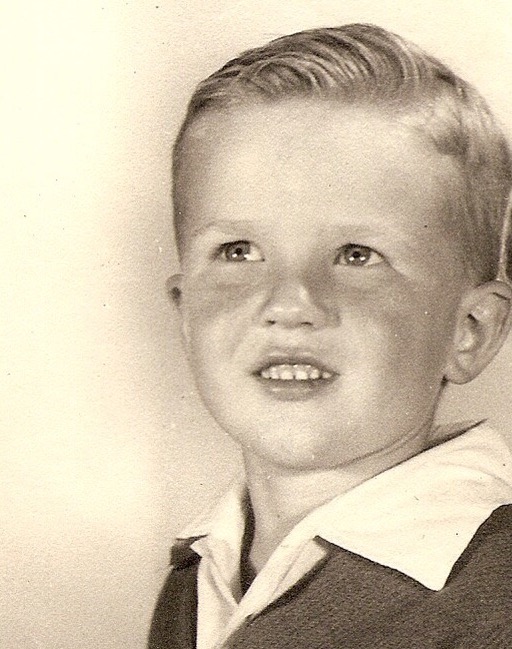 It seems strange that I still remember those old lines,
Nearly 70 years after I heard them for the last time.
I have tried to find a copy of that old song on Spotify,
But I guess it was too old for them to list it on the fly.