When we first moved to Stark Street, I had a secret place,
That I went to hide in when someone upset my life’s race.
No one knew about my secret place, that I had back then,
But I guess I’ll tell you now about that place I did hide in.

Before we built on to that Stark Street home our family lived in,
The front porch went all the way across the front, long and thin.
There was a little white gate with a latch that opened on out.
With that cross hatched lathing with diamond holes, no doubt. 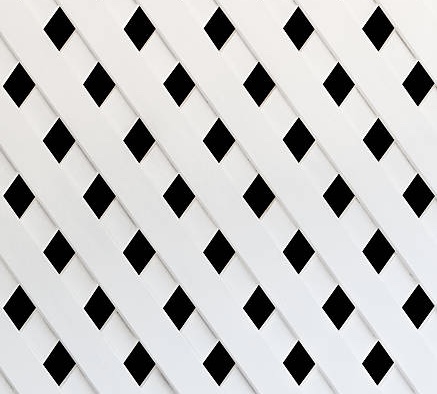 While under there, you could see everything going on outside,
But no could see me under there when I was wanting to hide.
So it seemed like a good “Secret Place” for a boy of 9 years,
When I might want a place to go hide to shed a few of my tears. 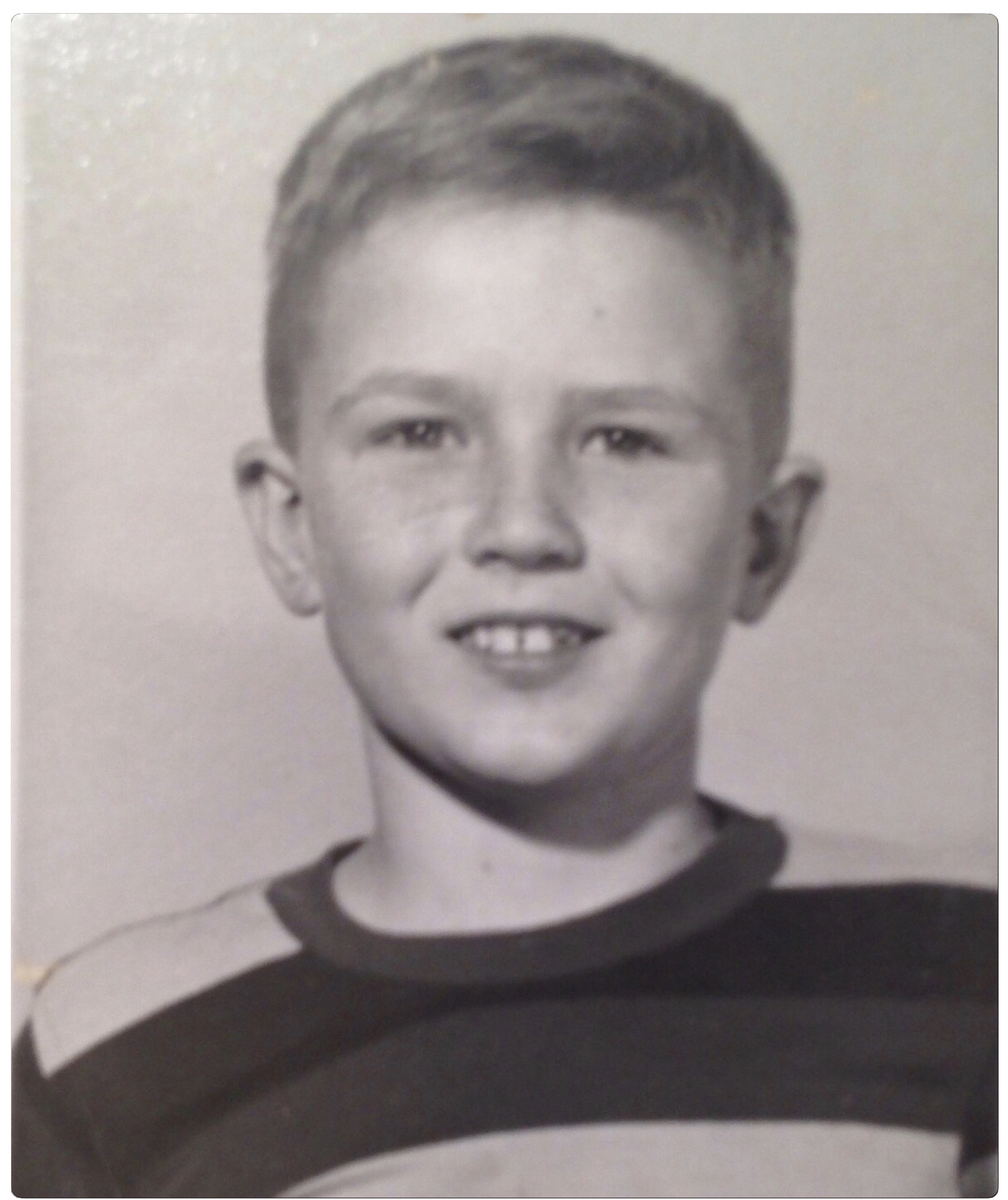 When I first went under there, there was a lot of spiders in there,
So I got my Mom’s old broom and cleaned them all out so bare.
I saw a couple of black widows that I squashed with the broom,
And threw the old debris in the incinerator as I did then groom. 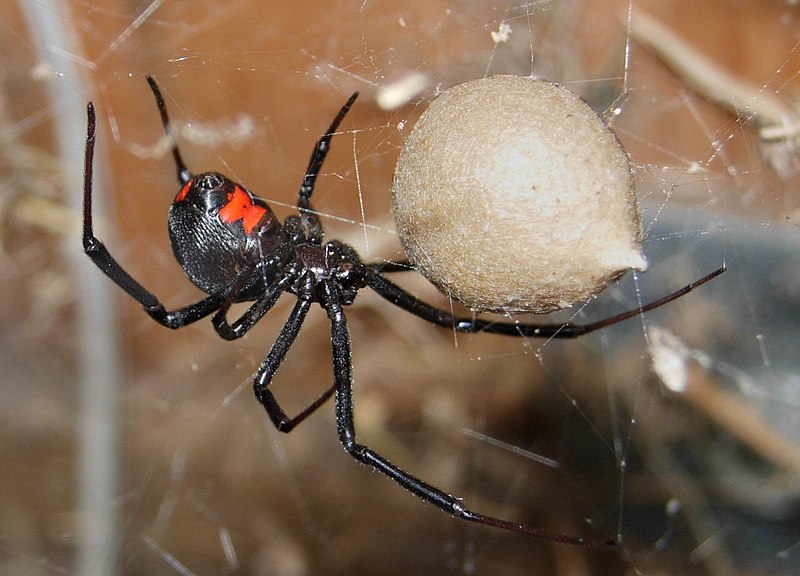 I smoothed out the dirt there in my “Secret Place” so very fine,
Then dug an old dog blanket out my closet that I did then find.
And made me a place to lay so I could see on out in the front,
As I laid there sulking about what had upset this little ole runt. 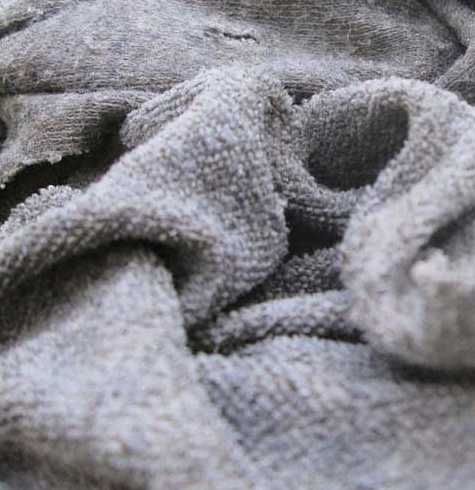 I recall one time that I had a fight with sister, JerrylDine,
And Dad popped my butt and let her off like she was a queen.
I was upset deeply and felt like I had been betrayed by Dad,
So I headed on out and crawled in my “Secret Place” I now had. 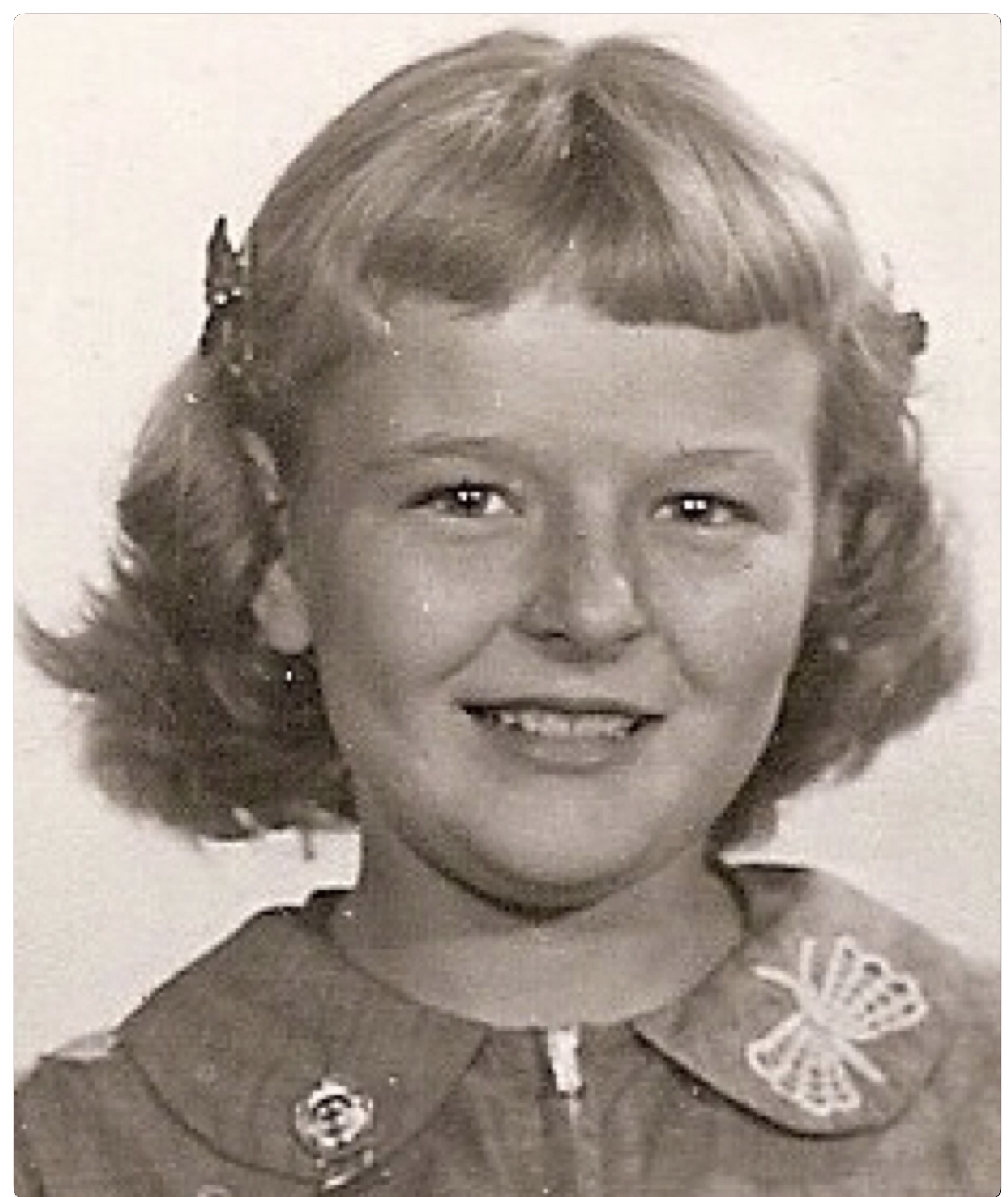 I laid out there a couple of hours and I could hear Mom call,
My name standing above on the front porch as I ignored it all.
I thought about it and decided just to stay out there forever,
To punish them for mistreating me for that big fight endeavor. 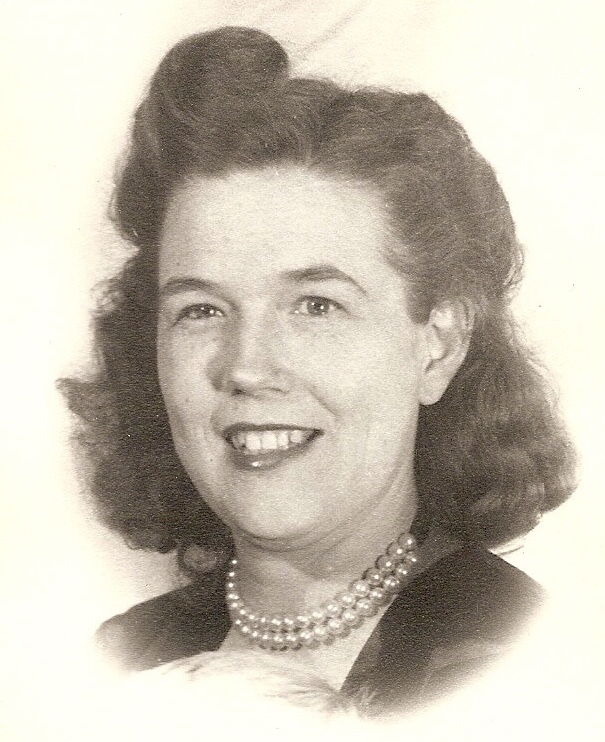 I laid there getting real bored in my “Secret Place”, I do fear,
And I was getting thirsty and hungry just laying under there.
So I snuck out of my hole and walked in the front door then,
Dad was on the bed reading and Mom was sewing again. 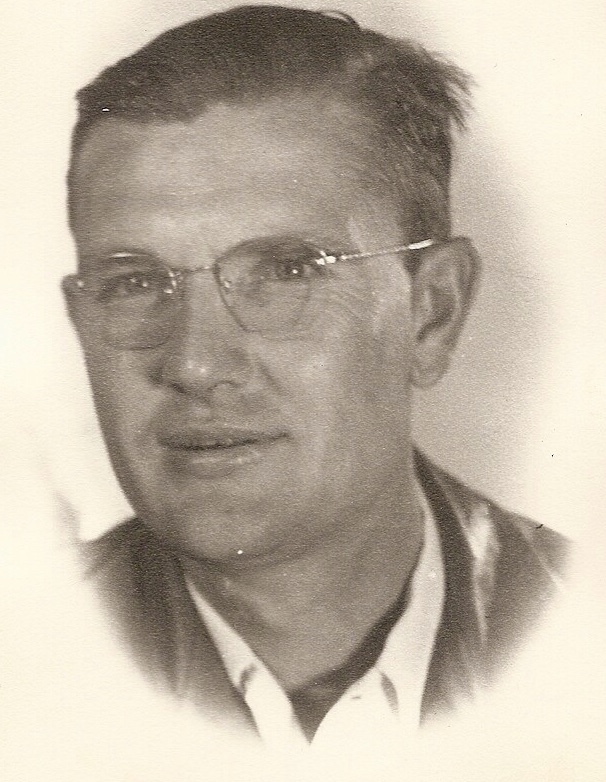 They hadn’t even missed me for 4 hours, that was very plain,
As I laid in that “Secret Place” thinking I was causing them pain.
So I went to the kitchen and found some cold fried chicken,
And grabbed a coke and watched TV with some finger lickin’. 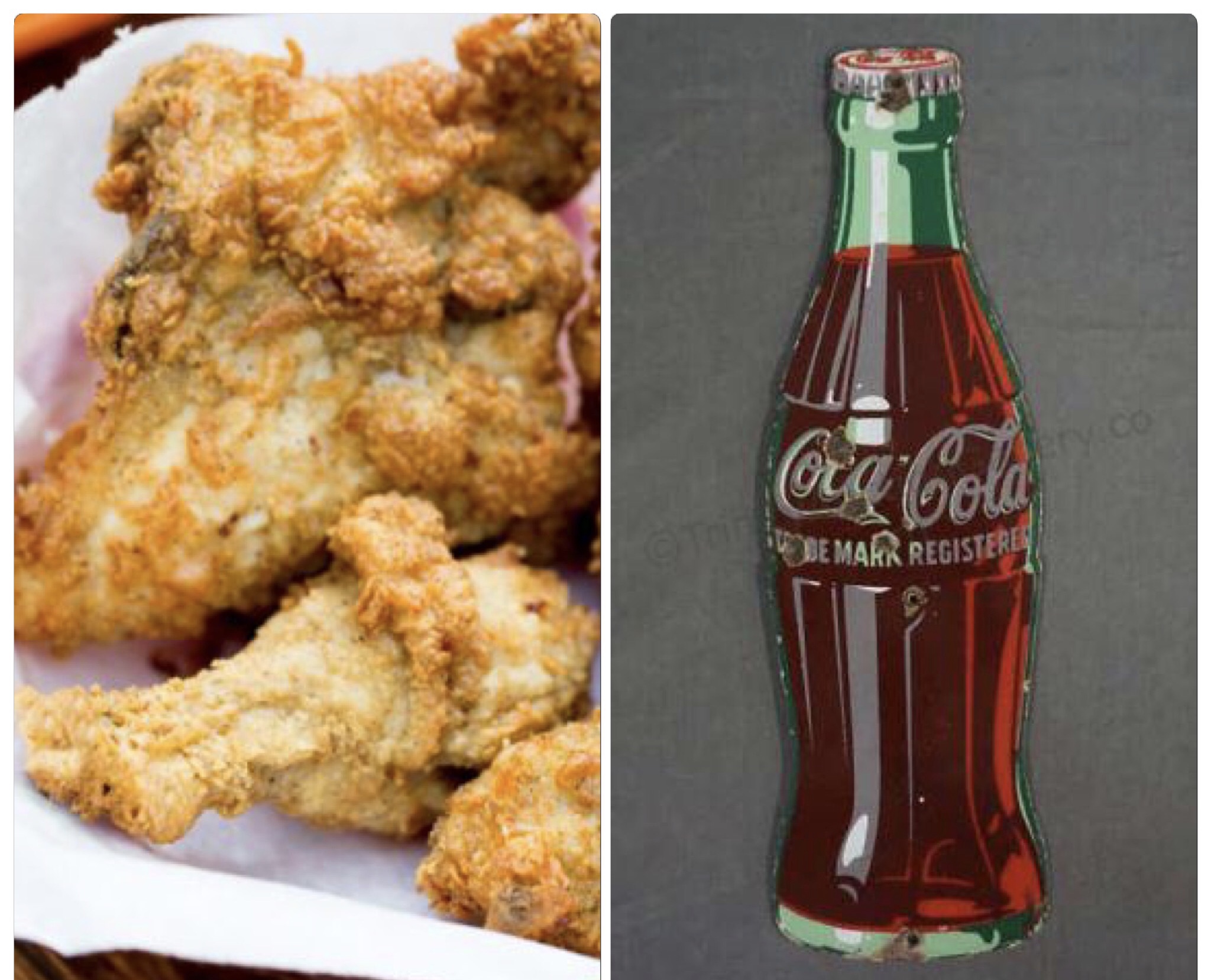 Cold fried chicken and a coke.

I then told my dog Tuffy he could have my “Secret Place”,
And took him in there to show him the blanket at a slow pace.
We laid there together and reminisced about old times a while,
While I scratched his back watching his leg pump in dog style. 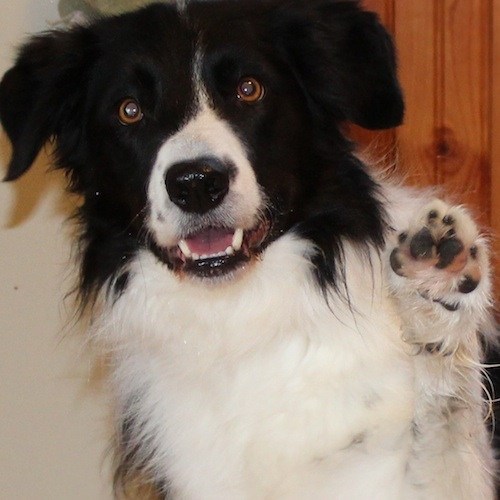 Old Tuffy laid under there in my “Secret Place” in hot weather,
As it was very cool under there and it was surely much better,
Than even laying out in the shade in the yard on that grass,
But I don’t remember going back again for my pain to pass.

Thanks for reading A Secret Place,