A Lot Of Gunsmoke

There was a lot of bullets fired in one western TV show,
Called “Gunsmoke” with all the characters we all did know,
As we all watched them all every week at the same time,
On that show that ran 20 years from 1955 to 1975 so fine.

A Lot Of Gunsmoke

.
When “Gunsmoke” first started it was filmed in black and white,
As color TVs were not in many houses for the average Joe’s sight.
But 20 years later nearly everyone had a color TV in their den,
As we watched that last show in living color with our family then. 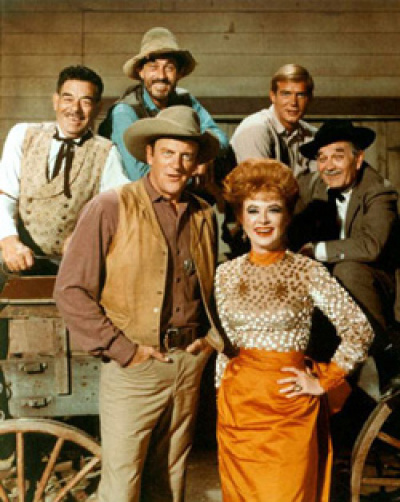 I was 12 years of age when I first saw Matt Dillon on that show,
He was a big man at 6 feet 7 inches tall who talked kind of slow.
With a gray western hat rolled up a little on both of the sides,
As a US Marshal there in Dodge City, Kansas, on his long ride. 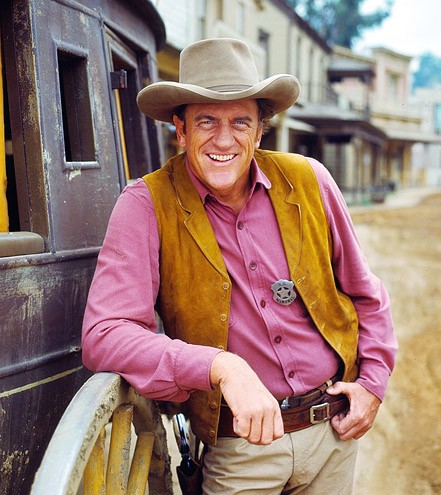 Matt Dillon was a cowboy we all learned to love over the years,
As he was so trustworthy and truthful through joy and sad tears.
He was very good with his colt pistol hanging down by his side.
As he did his marshaling thing in town and on long range rides. 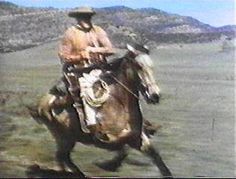 Festus was the Marshal’s deputy that added spice to the show,
With his hillbilly type antics, kind of comical as he did then roll.
He had a serious look with his ears folded down by his own hat,
With pants tucked into his boots wearing jingling spurs so flat. 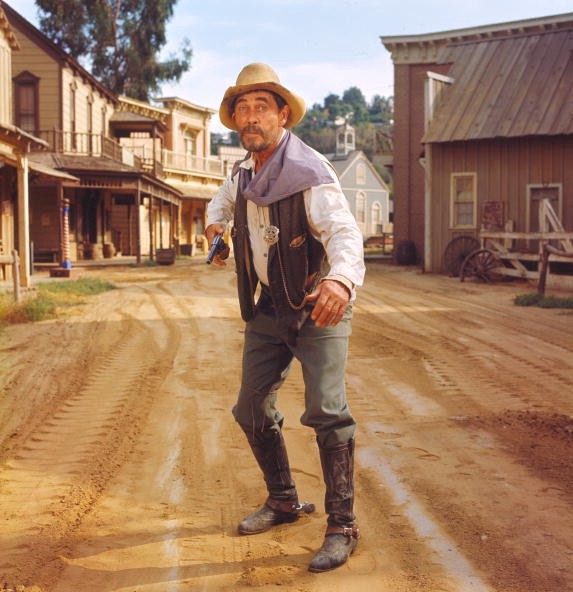 Those are mighty big wagon tracks on that street.

Matt had an assistant with a bad leg causing him to have a limp,
Named Chester that was always around to give the marshal help.
It made me nervous as Chester kept his pistol stuck in his pants,
And an accidental discharge would have really made him dance. 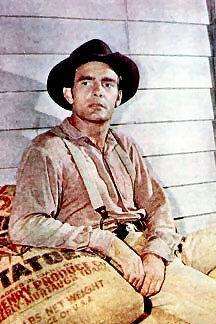 Old Doc Adams was always around to mend gunshot injuries,
As someone was always getting shot needing quick surgery.
He delivered a few babies and provided medicine as needed,
When nursing Dodge City residents back to health, he succeeded. 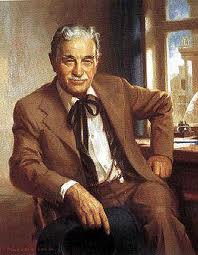 Miss Kitty owned the Long Branch Saloon there in Dodge City,
She always lended the Marshal her ear when he had self pity,
Giving him sound words of advice to help calm him on down,
As he took good care of her marshaling that Dodge City town. 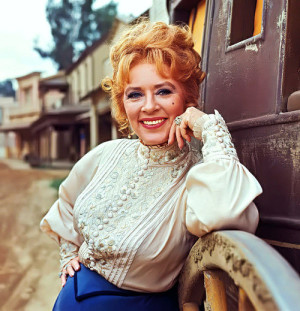 I always wondered if Matt was in love with pretty Miss Kitty,
But I can’t remember any hot passionate love in that City,
As I watched the show for years and years as I did then grow,
Being a devoted fan always watching that “Gunsmoke” show. 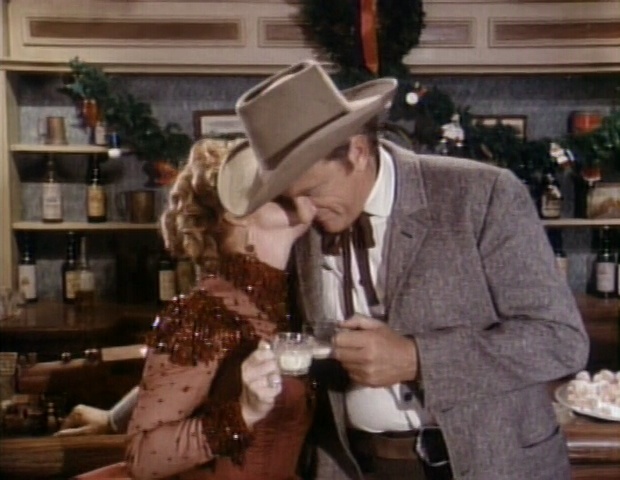 Sam was the bartender at the Long Branch working for Miss Kitty,
Who had a sawed off shot gun when the drinkers got too petty,
Doc Adams spent a lot of time sitting at the bar talking to Sam,
Filling him in on happenings from around the town on the lamb. 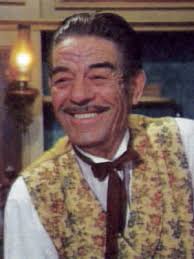 My wife Pam and I watched that last show together in living color,
In the den of our new home in Arroyo Verde there with each other,
Holding our one year old daughter Kristi sitting there together.
Wondering why the show was canceled , we had watched forever.

PS: Look for my blog about my life as a new daddy very soon.

Thanks for reading A Lot Of Gunsmoke,
Bill