This morning after my first blog after my miserable rest,
I dropped off to a deep sleep sitting in my easy chair nest.
I was dreaming so vividly sitting there so deeply involved,
About fishing in a heated dock at Grand lake so resolved.

Not long after I proofed my first blog written in a long while,
I dropped right off to sleep and shortly began to dream in style,
We had just arrived at the Grand Lake dock dropping in lines,
And then set our rods in holders securing them down so fine. 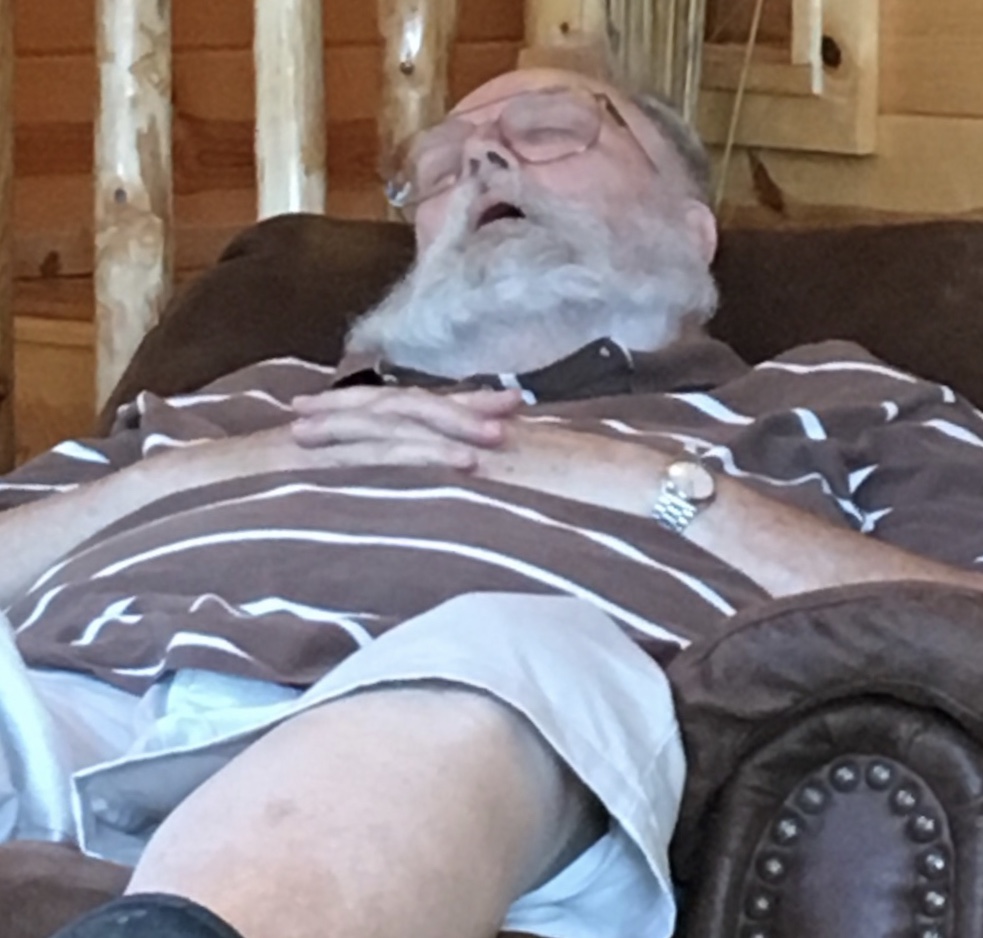 Pam told me she was hungry and headed up to the resort cafe,
To get us some hamburgers and fries to bring back to our bay.
As she was walking out the door, one of her poles got a big bite,
Doubling the rod down into the lake with the tip out of sight. 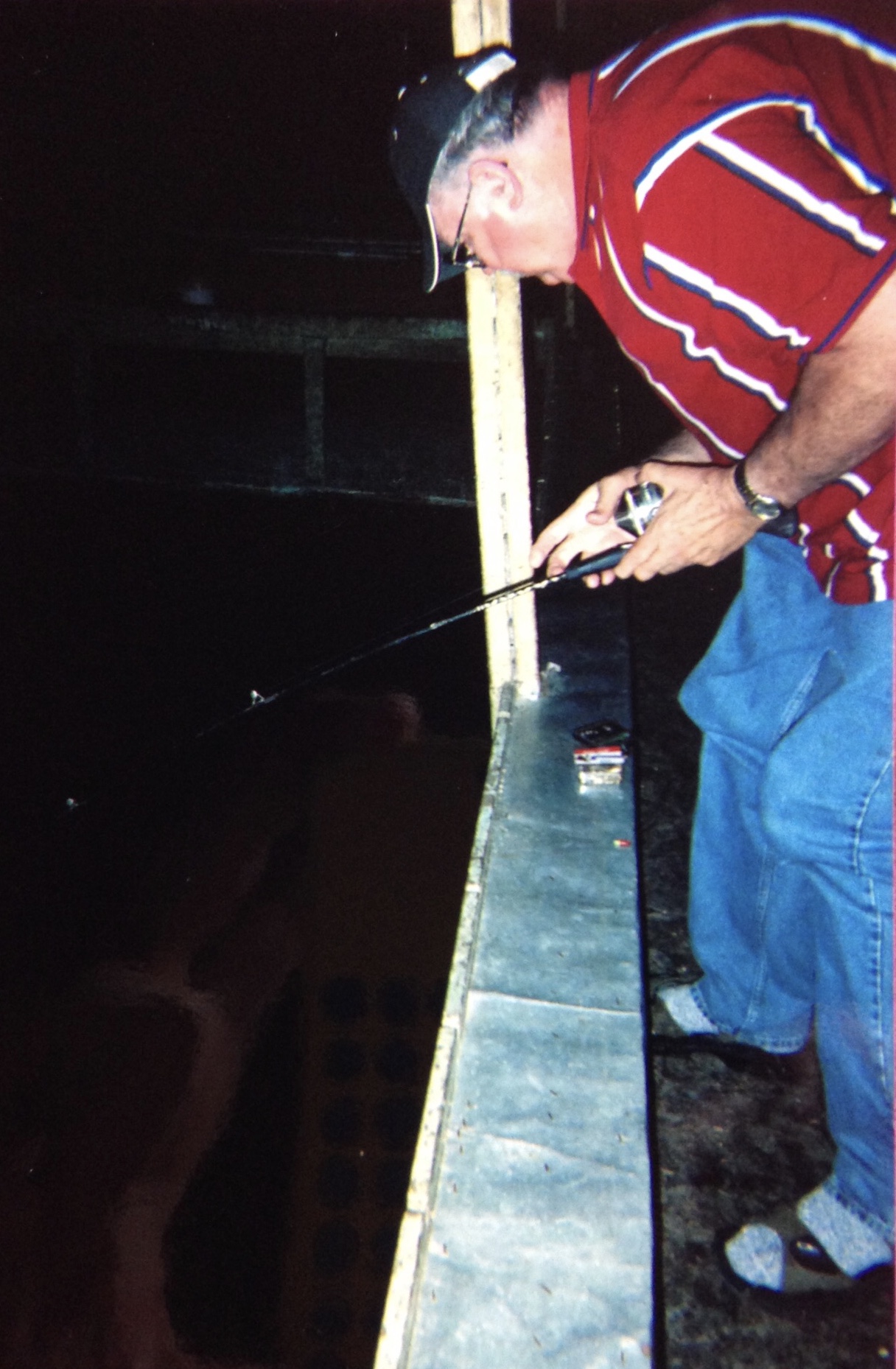 I hollered loud at Pam, she was getting a bite so very strong,
But she was gone and didn’t hear me as I sang my loud song.
So I grabbed her pole and gave it a jerk to hook that old fish,
And I could feel him pulling hard as I had got my quick wish. 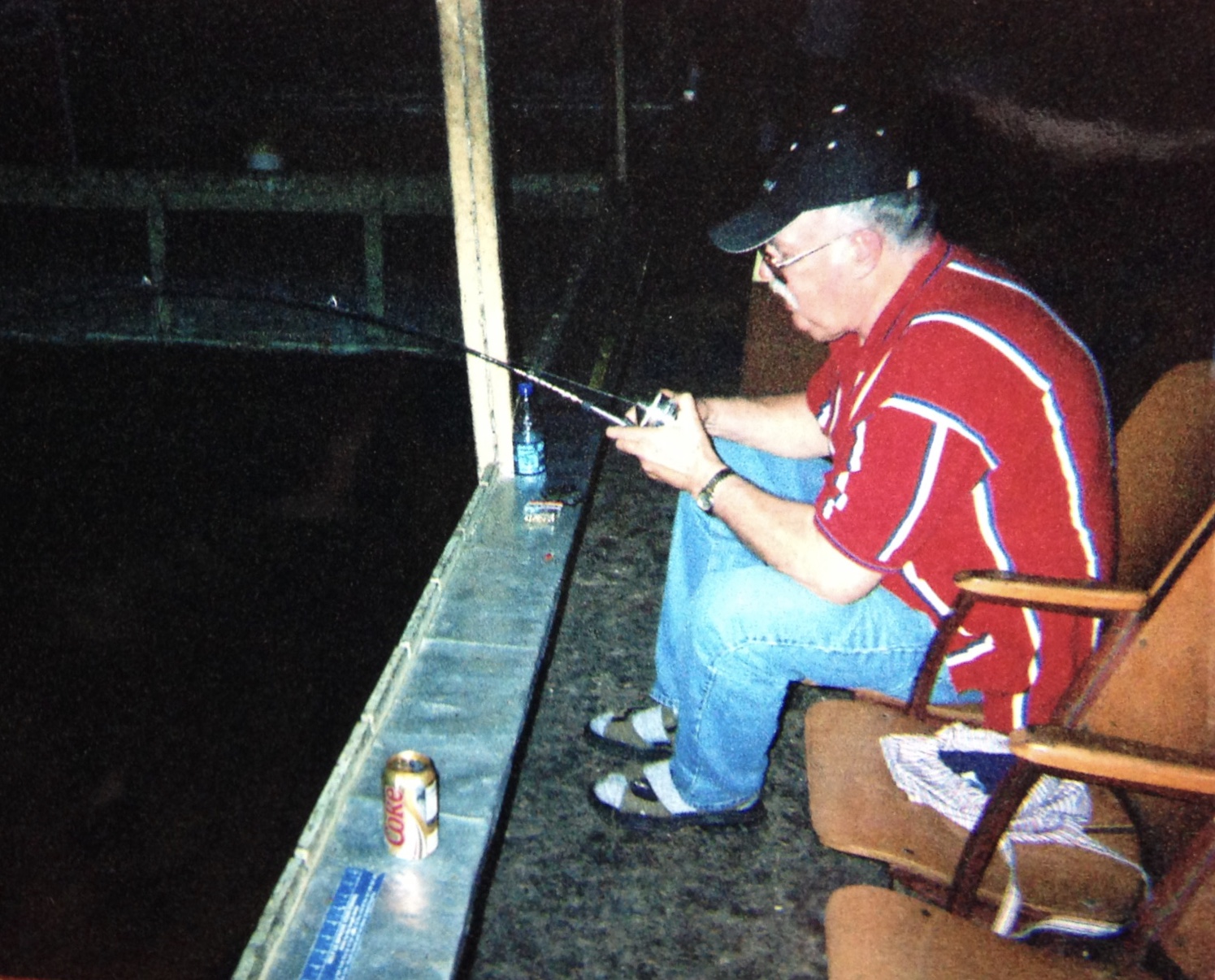 The fish felt like a big one as I was reeling him up from the deep,
When I heard the door to the dock let out a loud sounding creak.
I heard a voice that I had not heard in years say “Hello, Bill Low.”
And I looked up and it was an old friend from work I did know. 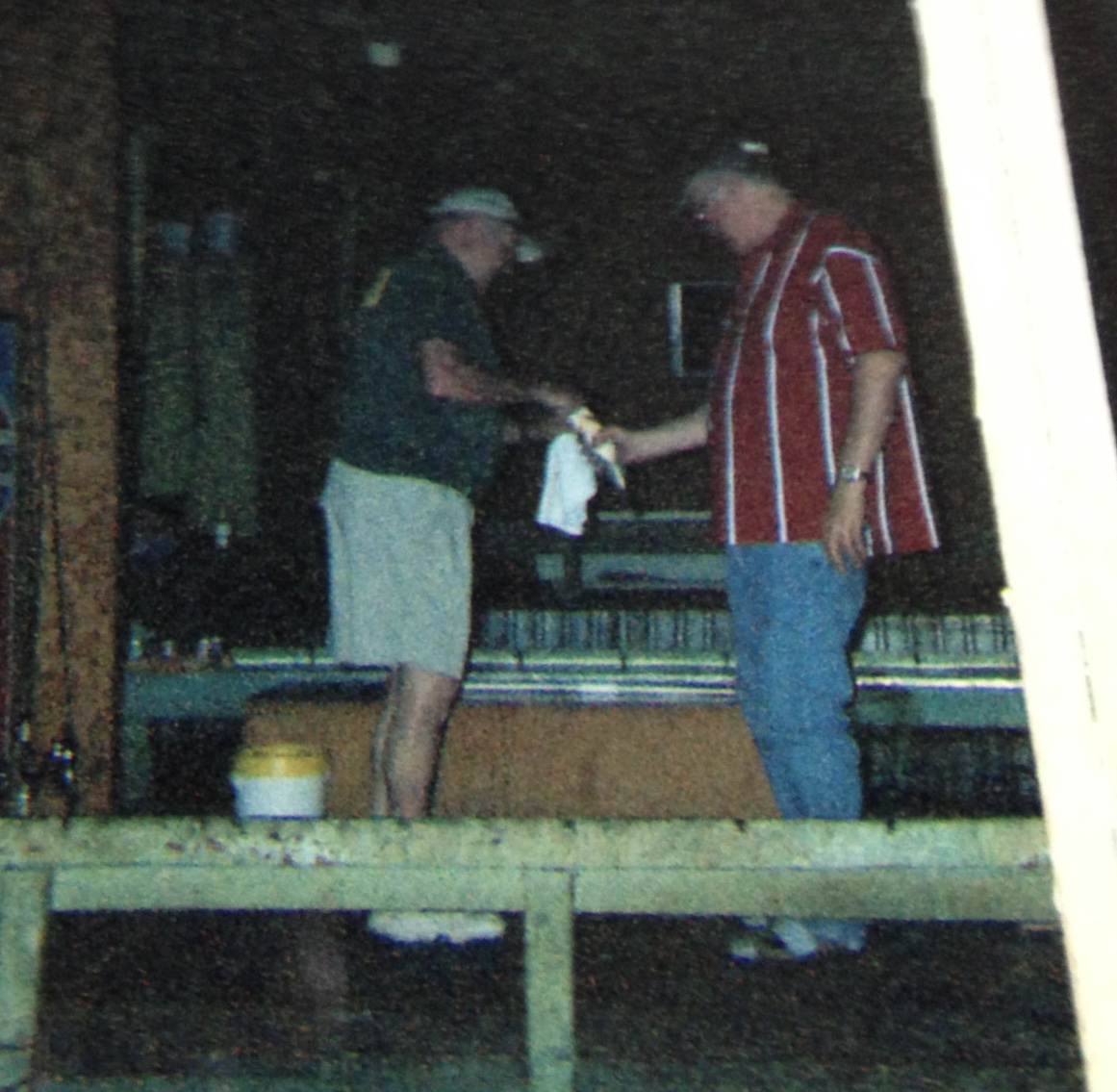 Hello Don, gotta run as I’ve got a fish on the line.

The guys name was Don who had worked with me on LNG then,
Promoting our proprietary process we sold every now and again.
Don walked on by and went to the rear dock door to the outside,
As I continued to fight the big fish inside, hooked with my pride.

I finally got that fish up out of the lake water so I could see him,
And it was a 5 pound catfish that gave my face a great big grin.
As I pulled him up and out, I saw something very strange then,
There was a 5 pound concrete hunk snagged on my sinker so thin.

I wonder if someone was under the water in a wet scuba suit,
Hooking fish on my line and adding weight trying to be cute,
Making me think I had old granddaddy hooked right on my line,
So I would be very careful bringing my fish in taking a long time.

About that time I heard loud music playing an old Beetles tune,
Realizing it was my iPhone ringing playing my own ring tone,
As Beetles sang “Jo Jo was a man who thought he was a loner.”
I answered my phone and Pam replied asking if I did know her. 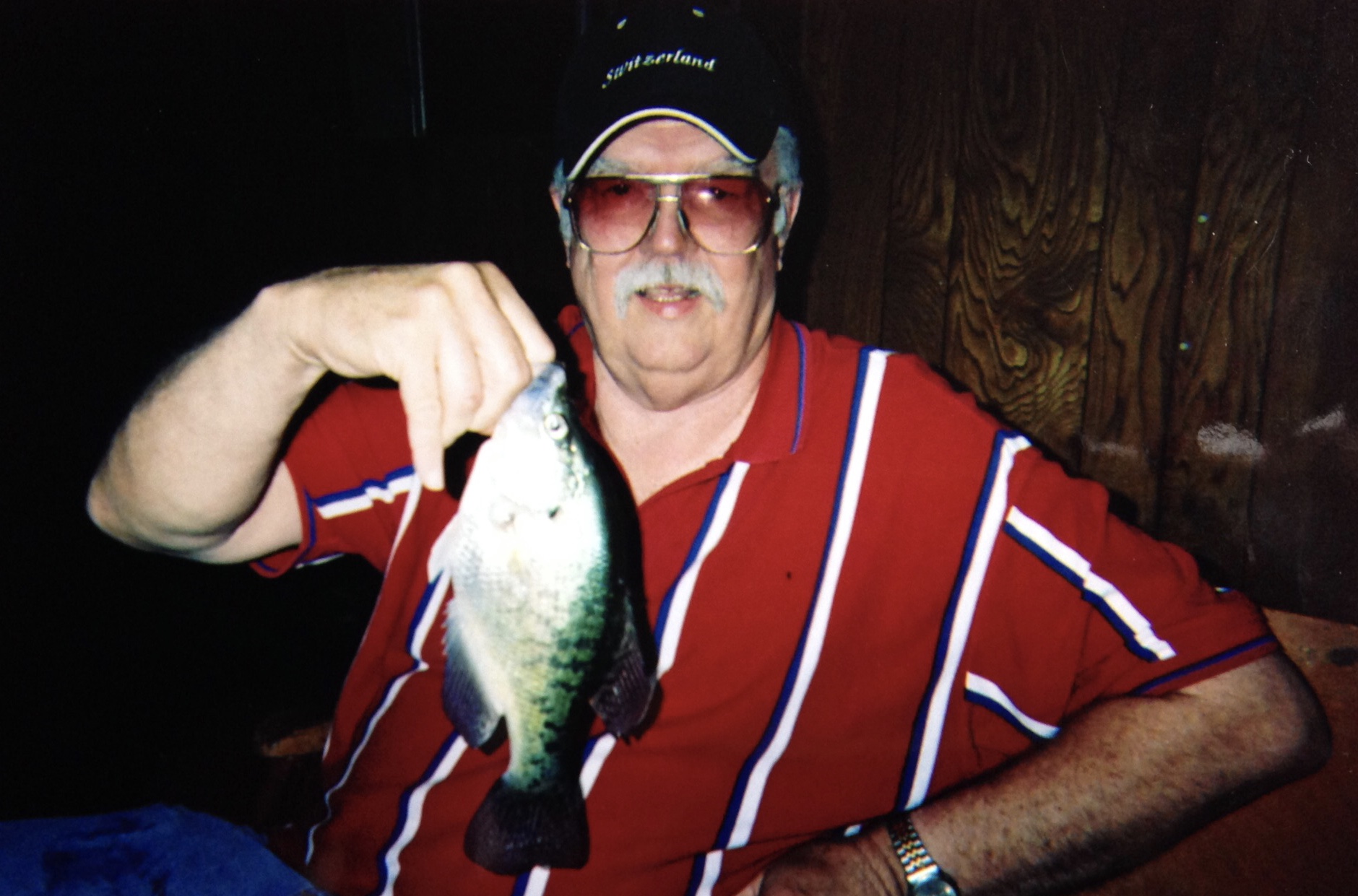 I told her I was feeling fine and had started writing blogs again.
And had fallen into a sound sleep, sitting in my easy chair then,
And was fishing having just caught a large catfish on her pole.
She said she was on break from her Hoover class having a roll.

After Pam hung up I was then inspired about my life like dream,
So I decided to write it all down before I did forget what I’d seen.
Thus writing blog number two which may seem strange to you,
But it’s rare I remember enough dream detail to see it through. 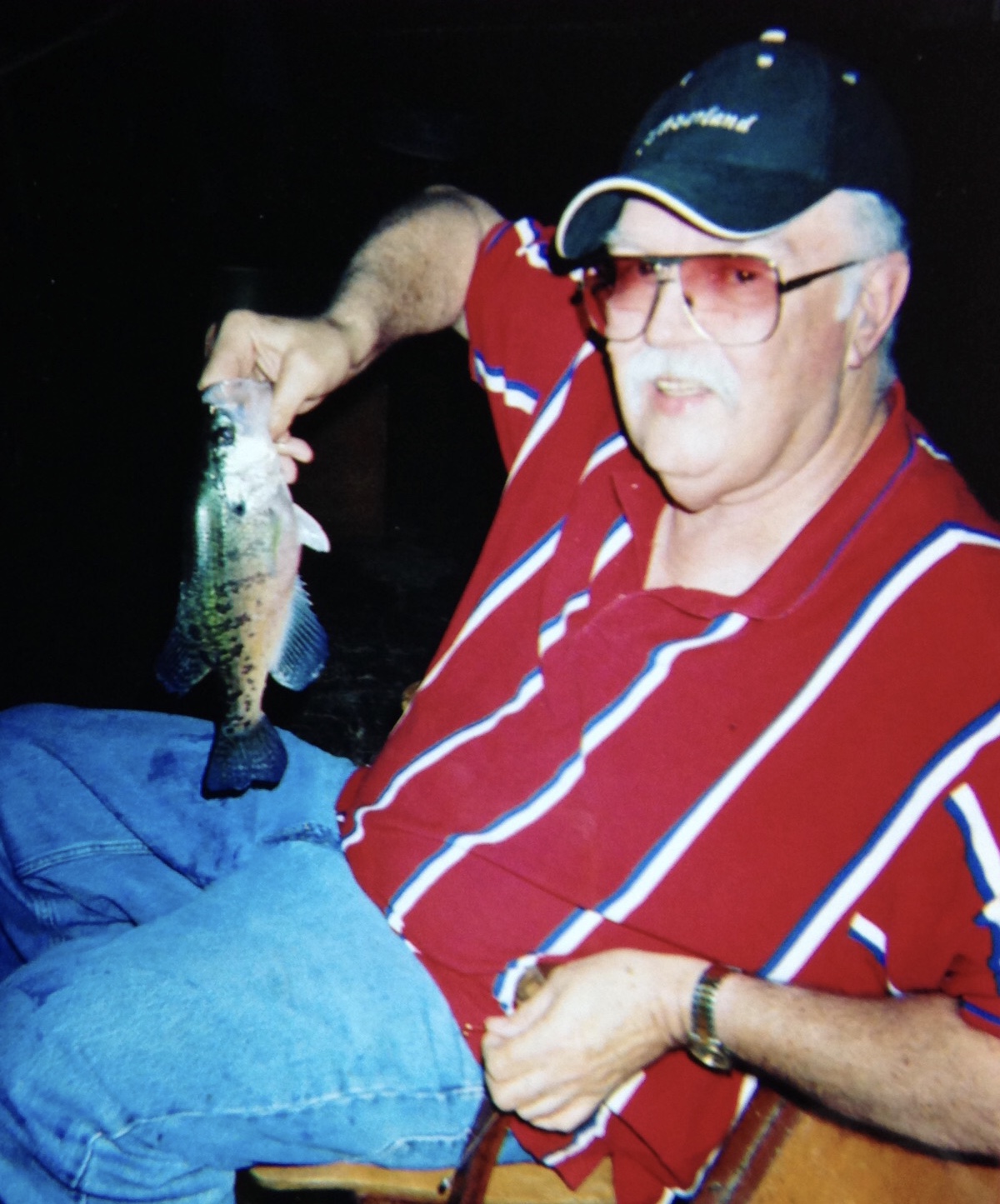 PS: I’ve tried to determine if there was an underlying message
in that dream I had. Perhaps there is someone messing with old Hawg Jaw Bill trying to fool him into thinking he’s getting more that he really does.  I will be on my guard watching for these things as the warning has been heeded. Or perhaps it’s an sign that I will soon see someone I worked closely with long ago.

PS2: The actual pictures from a Grand Lake heated dock fishing trip were added to add mystique to the dream.

Thanks for reading A Fishing Dream,