Young boys have fun with things like boogers and farts,
I guess to them those yucky things are like real fine art.
I think old men with not too much to do during the day,
Remember those fun times we had then acting that way.

If you have a weak stomach when you read yucky stuff,
Stop right here because you have already read enough.
But likely you are curious now about what you will see,
And you will read on to see that awful side of “Yucky Me”.

An old man sitting in the park stuck his finger up his nose,
And pulled out a booger, long and sticky, kind of like a hose.
He looked at that thing long and slimy on his finger there,
Then gave it a flip end over end slinging slime every where. 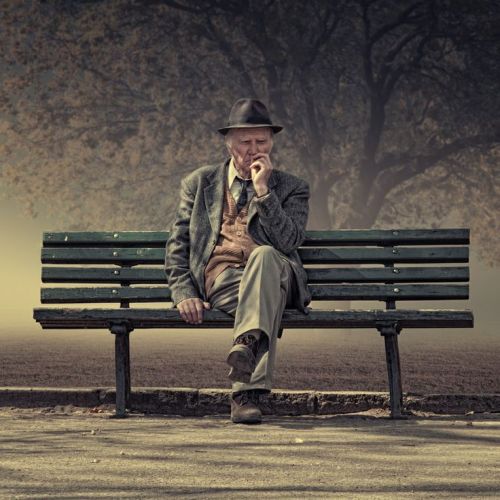 That long booger hit right on top of a park pigeon’s head,
Causing him to fly into the air very fast as he rapidly fled.
As he was flying along at a very fast pace, the booger fell,
Falling towards the ground like a booger bomb from hell. 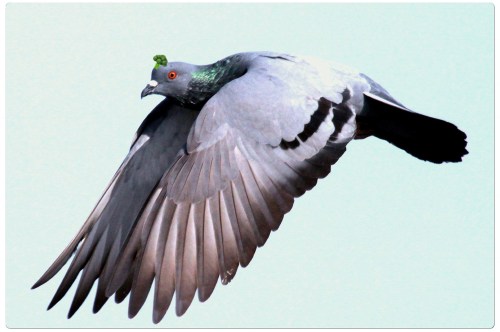 Old Hawg Jaw was walking in the park right down below,
And the big booger fell right into his beard, white as snow,
Sticking softly without alerting him it was there in his hair,
As he walked along heading to the restaurant to eat there. 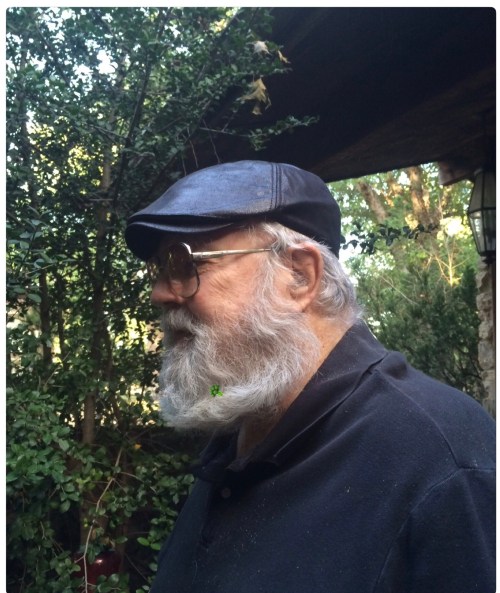 Hawg Jaw walked into Charlies Diner and casually sat down,
Unaware that booger was still there in his beard to be found.
He ordered that beef stew special, kind of hungry on that day,
That looked so good when they sat it in front of him on his tray.

He ate that beef stew right on down with some good cornbread,
And left the Charlie’s Diner feeling like he had really been well fed.
No one there in that restaurant advised he had booger in his beard,
So he still carried that fantom booger that now seems so weird. 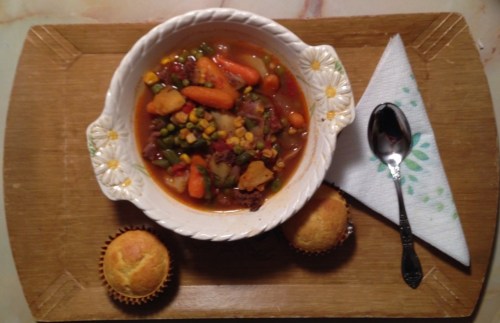 I bet you thought that booger was going to drop in there.

He walked back to the park and the same old man was sitting there.
He sat down on the bench across from him to enjoy the fresh air.
That old man was still picking boogers out of his nose at play,
Flipping them with his finger letting them fall where they may.

He decided then to get out of that old man’s booger flipping range,
Not knowing he was carrying a booger from an earlier exchange.
So he got in his car and headed out taking the booger on home.
Ending his afternoon out around the town where he did roam. 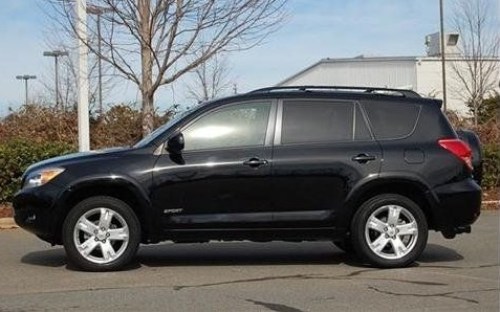 Pam came in from teaching school and gave him a sweet kiss,
As she did, she noticed that big beard booger looking amiss.
She said “Bill there’s a big old green booger there in your fuzz,
Hanging on looking kind of like a very long green slimy hose.” 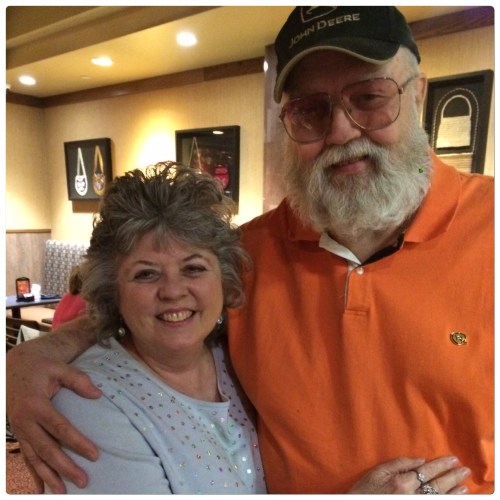 Honey, you’ve got a booger in your beard.

He was dumbfounded and headed to the mirror to take a peek
And then he saw that nasty thing there as he looked like a geek.
And he grabbed the hair clippers and cut off all his beard and hair,
To keep any more flying boogers from somehow getting on in there. 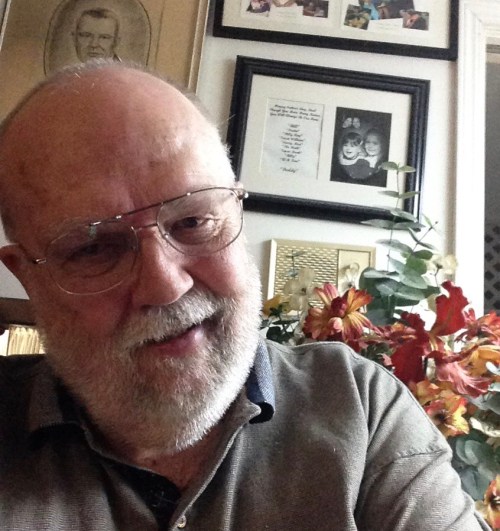 Those boogers won’t stick on there now.

He was sure proud that booger had not fallen right into his stew,
Or he surely would have eaten it down making him so very blue.
But wait, he would not have even known that he ate it on down.
As stated in the blog “Booger In The Soup” while making you frown.

Thanks for reading Yucky Me,
Bill