The Right To Be Wrong

Sometimes I get some facts fixed in my old brain,
That at some point in the future do cause me pain.
As today it’s so easy to prove someone so wrong,
With the Internet at our finger tips on our own phone. 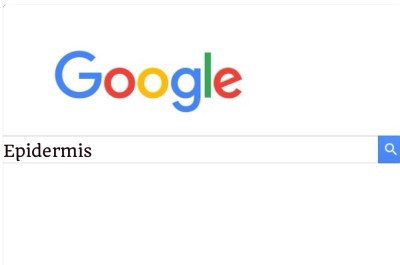 The Right To Be Wrong

Deep inside each one of us is a little bit of self pride,
That often helps us on along on our long life’s ride.
I have been so sure of certain facts at times on my way,
That I have been willing to wager $10 on that day.

Of course when certain facts we were sure of were wrong,
Our egos got bruised a little and we feel like a ding dong.
But it’s good to get that bad fact on out of our head,
As we all do have “The Right To Be Wrong” it is said. 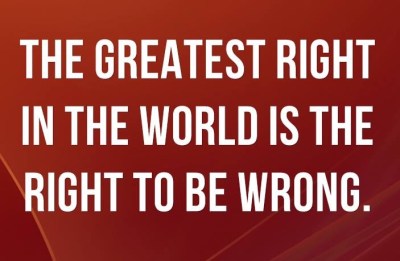 I really have to be on my toes around Carl these days,
As he remembers everything he ever read, I do say,
He has “The Right To Be Wrong” too, although he rarely is,
So when we play trivia, he usually wins on the quiz. 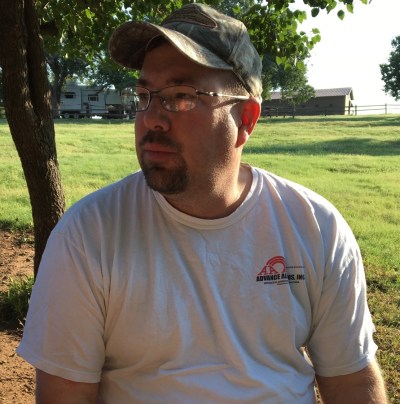 Carl out in the Great Outdoors.

My Dad was a heavy reader too, back in his fine day,
Absorbing all the History facts that he read, I do say.
He always knew all the right “Jeopardy Show” answers,
Nearly always correct with his question answer transfers. 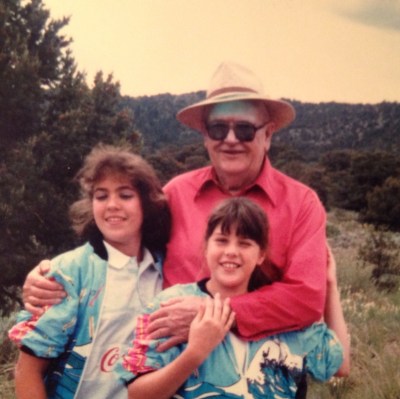 My Dad with two of his granddaughters near South Fork.

My wife Pam told me Buffalo Bob was a cook in the Army,
And that fact stuck in my brain deep inside of me,
A memory that I would never forget as a fact so true,
That bad brain memory got me in trouble a time or two. 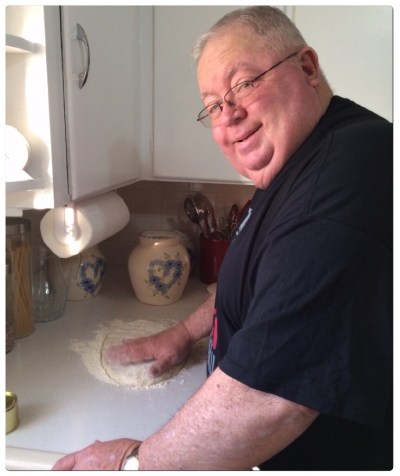 Buffalo Bob rolling out those “out of this world” sour dough biscuits he made.

I recall telling Buffalo Bob he was a fine cook at times,
And telling him the Army taught him to cook so fine.
Buffalo Bob’s face got just a little red there is no doubt.
And then said “what in the heck are you talking about?” 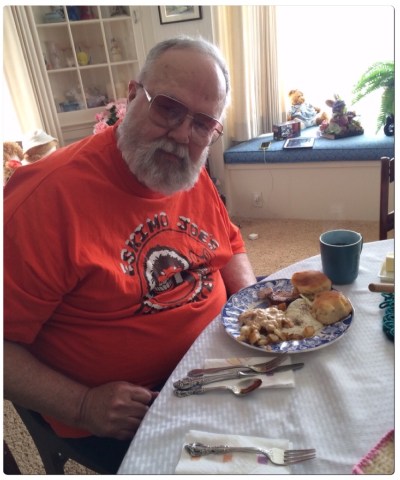 Buffalo, you are one fantastic cook, you must have learned a lot being a cook in the Army Reserve.

I said “cooking in the Army Reserve made you a fine cook,”
Bob said “I was never a cook in the Army you schmuck,
Get your facts straight before spreading bad rumors.”
I said “Pam has ‘The Right To Be Wrong'” with humor. 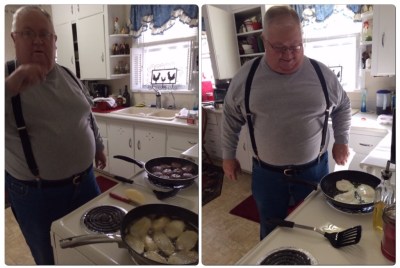 Man I love to cook, but I was never a cook in the Army Reserve, Hawg Jaw.

Buffalo Bob wondered where Pam got that idea so bad,
As he let me then know in no uncertain words so mad,
Saying “my MaMa taught me the very best way to cook,
And he was not an Army Reserve cook”, with an annoyed look. 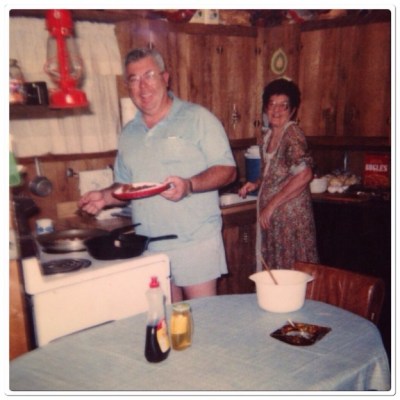 How am I doing today Mom?  Thanks for giving me a few pointers over the years.

I never could figure out why Buffalo Bob got a little mad,
As I thought I was giving him a compliment that I had,
Rather than trying to make Buffalo Bob look so bad,
“What’s wrong with being a cook in the Army”, I said? 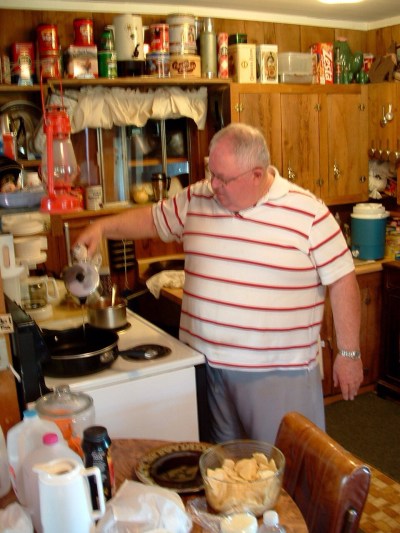 Fresh caught trout right out of the River, cooked up crisply brown by Buffalo Bob, Yummy!

So “The Right To Be Wrong” didn’t apply in this case,
As that old proverb blew up in my good looking face.
But I really don’t feel too awfully bad about this incident,
As it was from Pam that the bad fact to me had earlier sent. 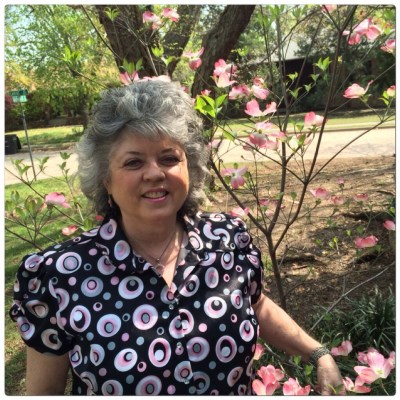 I don’t know why I thought Bobby was a cook in the Army, but I have “The Right To Be Wrong”.

.
Thanks for reading The Right To Be Wrong,
Bill