Back a while ago when I got some new medications,
I would doze off in my easy chair and have hallucinations,
Kind of in a dream state with stressful things occurring,
Until I woke up perspiring after bad visions incurring.

Sometimes when I was sitting home in my chair all alone,
Working on my iPad getting weary feeling kind of stoned,
I would often drift off into a semi conscious state,
Often finding myself in the middle of a conflict so great. 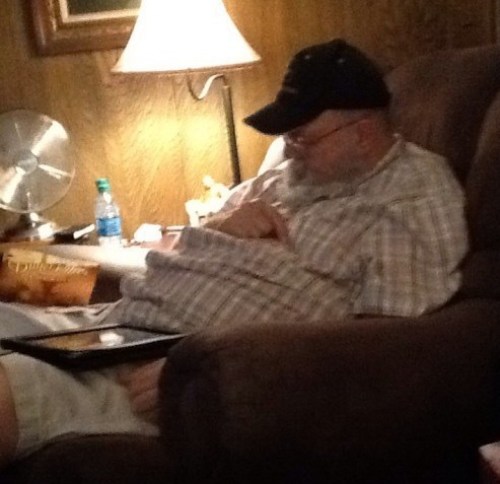 On one occasion I was in the Army with my cousin Rick,
In the jungle in Vietnam highlands with bungee sticks.
We were running through the jungle getting slapped,
In the face by big leaves and vines that often snapped. 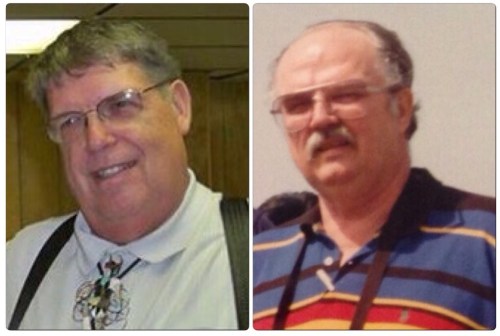 Rick and I a few years back.

We were both bleeding about the head and the face,
With about 20 Viet Cong soldiers behind us on the chase.
They seemed to be gaining every time I did take a peek,
As those auto weapon bullets zipped on by our butt cheeks. 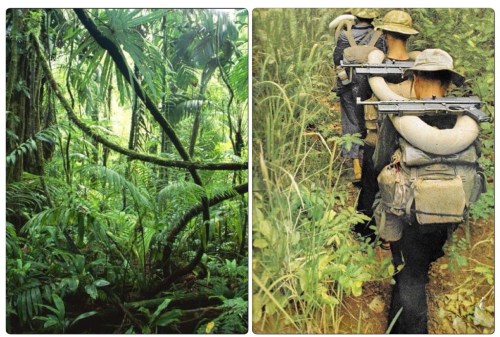 This went on for what seemed like an eternity out there,
As I squirmed and wiggled there in my own easy chair.
Until I opened my eyes and saw right where I really was.
Feeling great relief the danger was gone for me and my cuz. 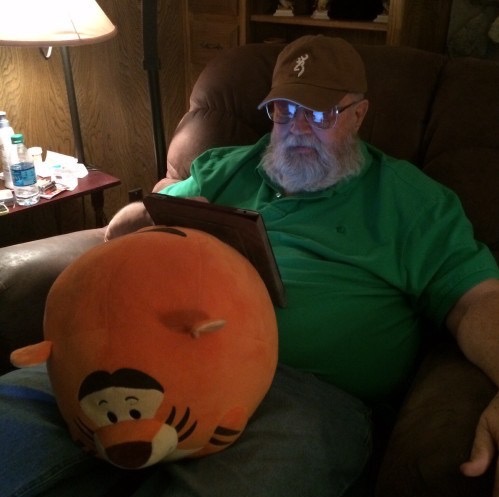 Each time I dozed off during that long period of time,
Some kind of stressful situation I would there find.
I recall one time I slipped off to dream in my chair,
And I was at Buffalo Bob’s cabin in the cool mountain air. 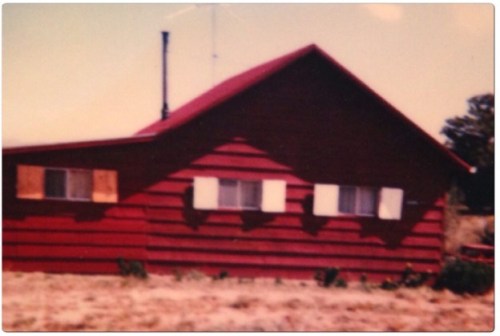 Buffalo Bob’s cabin up on the hill near South Fork, Colorado.

We had a total American economic system failure here,
And had moved with both our families to live there.
We had lots of staple foods stashed in the cabin,
With guns and ammunition to protect us there living. 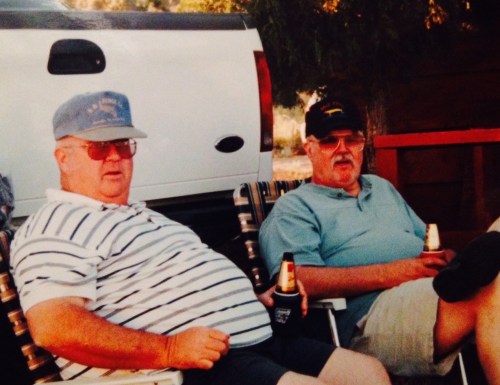 We better get the rifles Buffalo Bob, the dead heads are heading up the hill.

Buffalo Bob and I were fighting those bad bad guys,
Attacking us that looked like the “living dead” in disguise.
I had my old 7mm Ruger rifle with a big Nikon scope,
And Bob had his 270 Winchester blowing out that smoke. 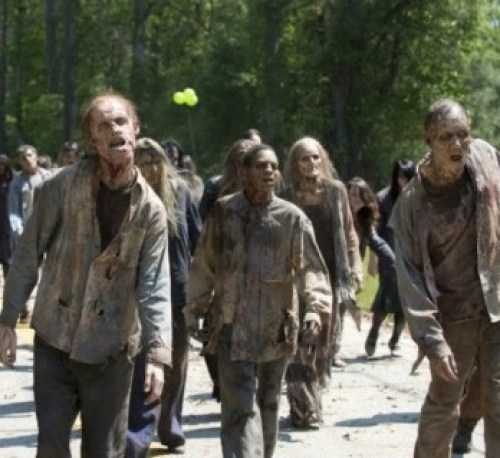 Hey Bob, I think they want to eat us, not our food stash.

To stop those guys we had to hit them in the head,
As it was the only way we found to make them fall dead.
There was a lot gray brains laying out on our perimeter,
When Pam woke me up to see what was the matter. 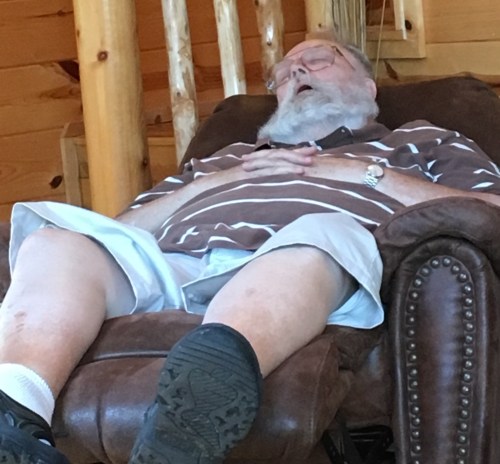 Bringing me back to reality so stressed and frightened,
As the action in my hallucination had just heightened.
I knew something was causing my dreamscape visions.
And it could be my medicine causing my dream sessions. 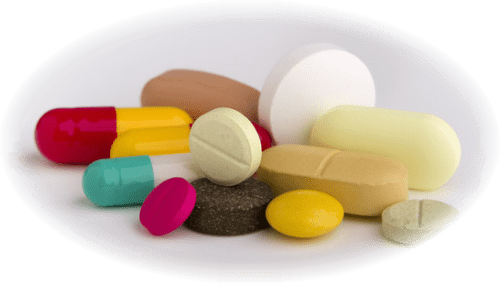 I think that red one and black one have to go.

So I changed the pills I suspected were causing my misery,
And the dreamy hallucinations went away, a real victory.
And they haven’t returned and I feel so much better,
Watch that medicine carefully if you are a bad dream getter.

Thanks for reading Hallucinations,
Bill